"What I really respect about her is that she is never the victim in her stories," Rumer Willis said of her mother, Demi Moore

Demi Moore‘s daughter Rumer Willis is proud of her mother’s courage for writing her new memoir Inside Out.

Moore’s very candid book is now in stores, and her oldest daughter Rumer, 31, reveals she’s “so proud of her vulnerability.”

“I think so many women have watched her, and just as her daughters watch her, as this beacon of strength and this kind of leader,” Rumer said on Tuesday’s The Talk where she was a guest cohost.

She continued, “What I really respect about her is that she is never the victim in her stories. She takes accountability. She takes responsibility, and mind you, this is her perspective, her story, and she’s the first one to say that.”

“She’s allowing herself to show everyone that you can go through some really difficult, hard things, and you can still be someone who is thriving and taking accountability and just being a strong survivor,” Rumer added.

Moore struggled mentally and physically in the years following her breakup from ex-husband Ashton Kutcher, and her substance abuse negatively impacted her relationship with her three daughters, Rumer, Scout, 28, and Tallulah, 25, with ex-husband Bruce Willis.

In September, a source told PEOPLE Moore “didn’t take care of herself” and “she didn’t have the best relationship with her daughters either,” adding, “her life was just chaos.”

In 2012 the star was rushed to the hospital after smoking synthetic marijuana and inhaling nitrous oxide at a party. “Part of my life was clearly unraveling,” Moore said in an interview with the Times. “I had no career. No relationship.”

Moore has spent recent years getting healthy and working on reconnecting with her children.

“Now, she has a beautiful relationship with all of her daughters,” the source said. “Demi feels bad about the years when she wasn’t healthy. She really tries to make up for it now. Her daughters are amazing. Demi is involved in their everyday lives. And they are very supportive of Demi. They love that she wrote a memoir.”

Scout told The New York Times she was proud of her mother for “doing the internal work that she didn’t have the time to do, for a long time, because she was just in survival mode.”

Rumer added in the same interview that despite growing up thinking her parents were “these immovable gods of Olympus, obviously, as we grow older, we start to realize how much our parents are just people.”

Moore is also “still close” with Willis. “They often spend time as a family with their daughters,” the source said. 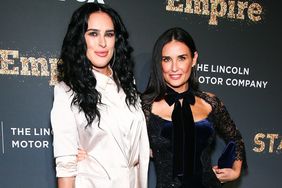 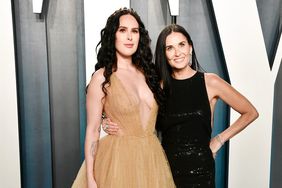 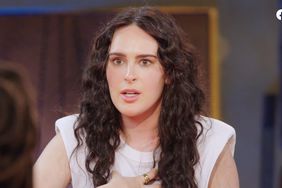 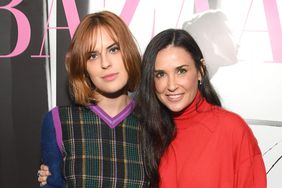 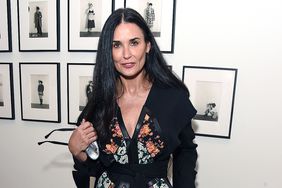 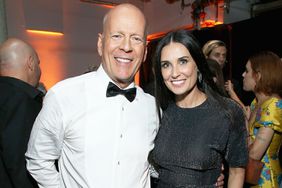 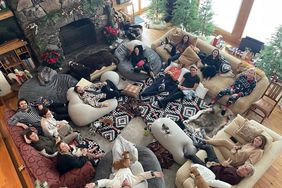 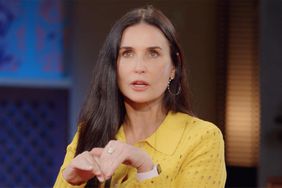 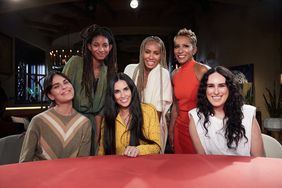