Robin Williams' rise to fame was fueled by drug use, a new biography of the late actor says

Robin Williams‘ rise to fame was fueled by drug use, a new biography of the late actor claims.

The comedian is profiled in Robin by author and New York Times culture reporter Dave Itzkoff. In the biography, close friends of the actor recall his early days breaking into the comedy scene in Los Angeles. A new excerpt published in the Daily Mail recounts the years after Williams arrived in L.A. in 1976 and immediately fit into the scene, where cocaine reportedly ran rampant.

When friend Bob Davis visited Williams in L.A., he said he was surprised at the amount of cocaine the actor was doing.

“Some guy just walked up to him with a spoon full of cocaine, held it up to his nose and – whoosh,” said Davis. “This wasn’t a friend of his – this was a fan who just walked up. It was such an odd thing.”

Later, Williams was cast in the ABC show Mork & Mindy in 1978 alongside Pam Dawber, which made his drug use worse, according to the book. Director Howard Storm recalled the actor would show up to set looking like “a wreck.”

“He hadn’t slept all night,” Storm said of the late comedian. “He was snorting coke, and if you snort coke, in order to come down you drink booze. He was out all night and screwing everybody in town.”

And although he had a great relationship with Dawber, who the books claims he regarded like an older sister, the actress said Williams would often act inappropriately towards her.

“I had the grossest things done to me – by him,” Dawber said. “And I never took offense. I mean, I was flashed, humped, bumped, grabbed. I think he probably did it to a lot of people. But he certainly did it to me, because I was with him all the time for eight months out of the year. But it was so much fun. Somehow he had that magic. Even though, if you put it on paper you would be appalled.”

Williams died by suicide in August 2014 after suffering from Lewy Body Dementia, a type of brain disease that affected his thinking, memory and movement control. It’s the second-most common type of progressive dementia after Alzheimer’s disease. 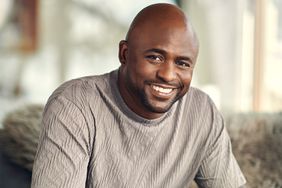 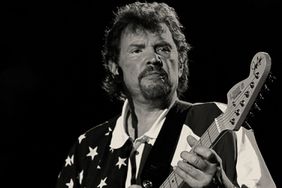 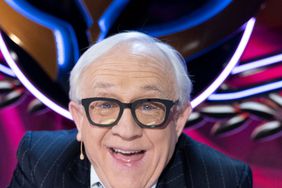 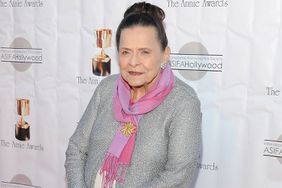 Alice Davis, Disney's Costume Designer for It's a Small World, Pirates of the Caribbean Rides, Dead at 93 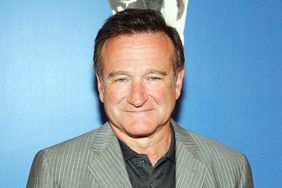 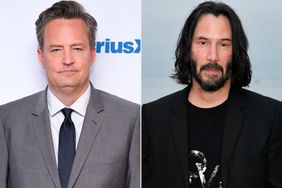 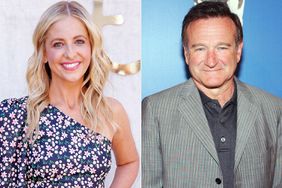 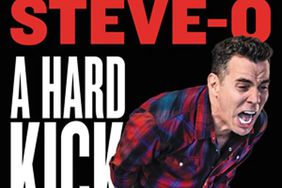 Steve-O Reflects on Sobriety, Emotional Growth in New Book: 'I'm Capable of Being Less of a Douche' 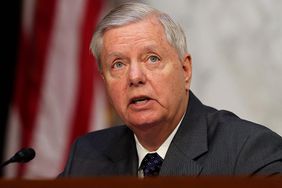 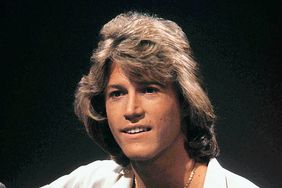