Robert De Niro on His Friendship with Martin Scorsese: 'I Can't Imagine My Life Without It'

For more than 40 years, Robert De Niro, 76, and Martin Scorsese, 77, have been making movie magic. But when the powerful pair first teamed up for 1973’s Mean Streets, they could have never imagined it would lead to a lifelong friendship.

“I consider myself very lucky to have that long of a relationship with him,” De Niro tells PEOPLE in this week’s issue of Scorsese. “I can’t imagine my life without it.”

The two have now worked together on nine films including their most recent Netflix mob drama The Irishman, which costars Al Pacino and Joe Pesci and is nominated for 10 Oscars and four Screen Actors Guild Awards.

For more on Robert De Niro, pick up this week’s issue of PEOPLE on newsstands Friday.

“Doing this film was so special for all of us no matter what happened,” he says. “The good reception is the icing on the cake.”

Scorsese has directed De Niro in iconic films such as Taxi Driver, Raging Bull, Goodfellas and Casino and the actor says there are many qualities he admires about the Oscar-winning director.

“Marty is very sensitive about people and actors. He takes what actors give him and uses it,” he says. “He is aware and well-informed about things and likes to read stuff. Directors have to be well-rounded in many facets of life. He’s really great.”

The Irishman is available to watch on Netflix. 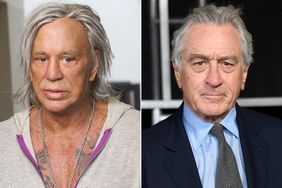 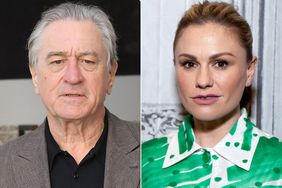 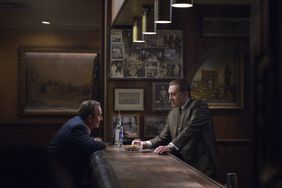 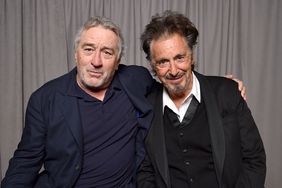 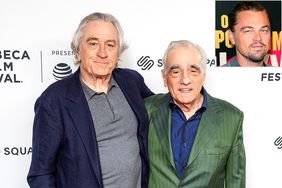 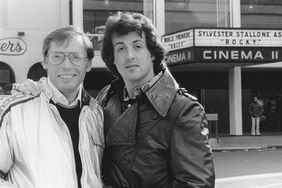