Ridley Scott, who directed two films released this year, The Last Duel and House of Gucci, said superhero movies lately are "mostly saved by special effects" but are "becoming boring"

Ridley Scott is sharing how he really feels about superhero movies.

The Oscar-nominated director, 83, who has two movies out this year — The Last Duel, out now, and House of Gucci, out Nov. 24 — recently got candid about why he thinks most modern blockbuster superhero films are subpar.

Martin Scorsese said in an October 2019 interview with Empire that superhero movies are "not cinema" and also compared them to theme park rides. Scorsese, 78, further explained in an opinion piece for The New York Times a month later that he grew up in a different time when franchises didn't dominate movie theaters and filmmakers took more risks.

Director James Gunn, known for his Guardians of the Galaxy and The Suicide Squad movies, said on the Happy Sad Confused podcast earlier this year that "it just seems awful cynical that [Scorsese] would keep coming out against Marvel and then that's the only thing that would get him press for his movie."

"So then he just kept coming out against Marvel so that he could get press for his movie," he argued at the time. "He's creating his movie in the shadow of the Marvel films, and so he uses that to get attention for something he wasn't getting as much attention as he wanted for it."

Lady Gaga recently praised Scott in a New York Times article, saying about working with him on Gucci: "I've never had a better experience with a director. He loves artists, and some directors don't. They love themselves." She added that he made her feel "empowered … as a woman" on set. 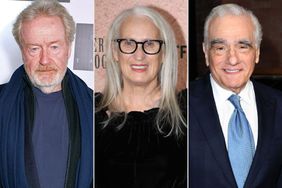 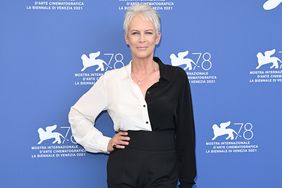 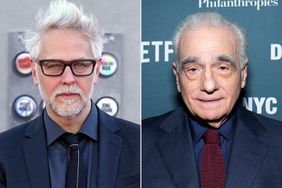 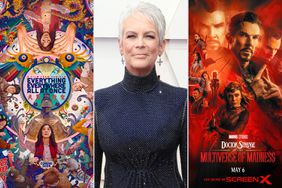