"It's possible to tell a story and be unapologetic about telling it," says Regina King of her film directorial debut, One Night in Miami

Regina King admits she has a few nerves about the upcoming December 25 premiere of her directorial debut, One Night in Miami.

"I'm not going to lie, anxiety comes up," says the 49-year-old Oscar winner, one of PEOPLE's People of the Year. "But I'm allowing myself the space to take in the moment. It's an important story to tell."

The story King tells in the film, the first by a Black female director to be selected by the Venice Film Festival, is about a fictionalized meeting of Muhammad Ali, Malcolm X, Jim Brown and Sam Cooke in 1964.

"I knew it was important from the moment I read the script, and as time has gone on, there's just been things happening in the world that have confirmed that yes, it is," says King.

Embarking on the experience of making the film and the subsequent buzz has been "unique," says The Watchmen star. "But I just recognize that I am in this moment with my sisters, locking arms with them all the way from [directors] Julie Dash to Dee Rees. I am here because of all the wonderful artists that inspired me prior to reading the script for One Night in Miami. It's possible to tell a story and be unapologetic about telling it."

That's not to say that King was never overwhelmed during the filmmaking process. "It was a roller coaster!" she says. "But I always tried to make sure my emotions on the outside were [even]. A lot of people are looking at you to keep the ship afloat."

And ultimately, the activist, who has been vocal about social justice and empowering voters, says she's happy to be able to speak out in every way possible.

"I recognize injustices and I feel things very strongly in my heart," says King. "And I feel lucky that I'm able to use my art and my voice collectively."

Amazon Studios will release One Night in Miami in select theaters December 25, 2020 and on Prime Video January 15, 2021. 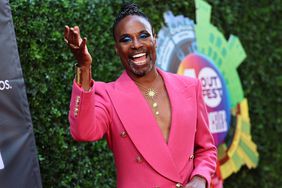 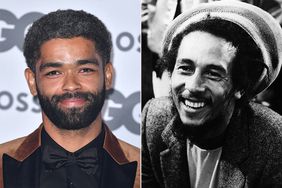 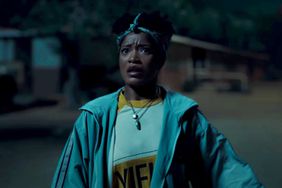 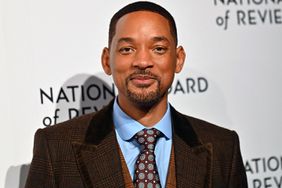 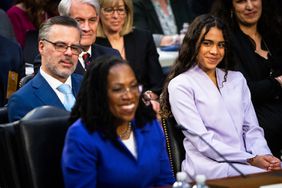 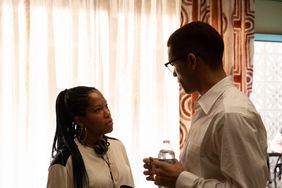 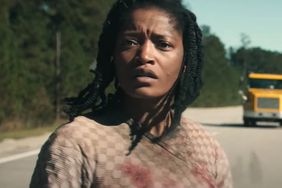