The women launched an initiative to help fight systemic sexual harassment in Hollywood and beyond on Monday, comprised of over 300 prominent actresses and female agents, writers, directors, producers and entertainment executives. Called “Time’s Up Now,” the movement was announced with an impassioned open letter signed by hundreds of women in show business.

“The struggle for women to break in, to rise up the ranks and to simply be heard and acknowledged in male-dominated workplaces must end; time’s up on this impenetrable monopoly,” the letter in the New York Times read.

Noting that the group is leaderless and rather works collectively to help work toward a solution, Time’s Up initiatives include a legal defense fund of nearly $13 million in donations to help less privileged women, a mission to reach gender parity at studios and talent agencies, legislation to penalize companies that tolerate harassment and a call for women walking the red carpet at the Golden Globes to speak out and raise awareness by wearing black.

“This is a moment of solidarity, not a fashion moment,” Longoria told the NYT of the decision to wear black at the upcoming awards ceremony. “A vast majority of the women who had been contacted and planned to attend the ceremony pledged to participate.”

Longoria continued, “For years, we’ve sold these awards shows as women, with our gowns and colors and our beautiful faces and our glamour. This time the industry can’t expect us to go up and twirl around. That’s not what this moment is about.”

Time’s Up began meeting in early October after a wave of allegations was spurred by a slew of stories alleging sexual misconduct against Harvey Weinstein. 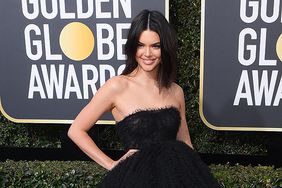 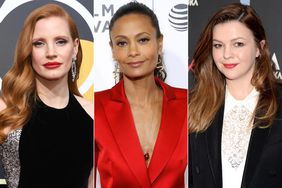 Jessica Chastain Responds After Thandie Newton Says Time's Up Left Her Out: 'No One Is Unwelcome' 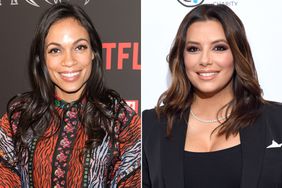 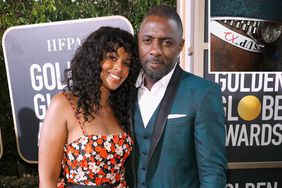 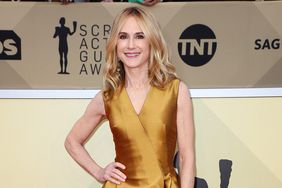 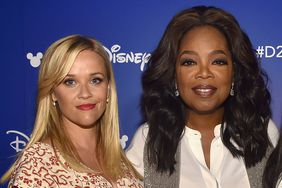 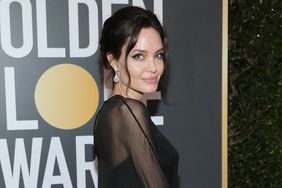 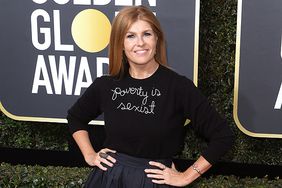 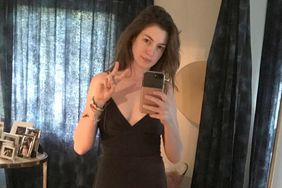