Witherspoon's paycheck? A mere $15-20 million, according to the latest rankings

Reese Witherspoon should have no problem meeting the demands of her holiday shopping list: The Hollywood headliner tops the list of 2007’s highest-paid actresses in the business.

Noting that her last film, Rendition, costarring her apparent off-screen companion Jake Gyllenhaal, proved a box-office disappointment, the Hollywood Reporter still ranks the Walk the Line Oscar winner, 31, at the top of its chart, given her $15-20-million paycheck per picture.

Coming in second: Angela Jolie, 32, though her salary for the current Beowulf was said to be a “mere” $8 million. Still, averaging things out, she made about $20 million for 2005’s Mr. & Mrs. Smith, the trade paper calculates. She also met Brad Pitt on that picture.

Cameron Diaz, 35, placed third, with a $15 million-per-movie salary demand, though her take-home earnings from the most recent Shrek installment are pegged at a very healthy $30 million.

Last year’s No. 2, Nicole Kidman, 40, fell to fourth place, with an asking price of $10 million to $15 million a film. While her last few movies (including Invasion and Margot at the Wedding) failed to strike box-office gold, hopes remain high for The Golden Compass, costarring Daniel Craig and opening Dec. 7.

Also in the $10 to $15 million club are Renée Zellweger, Sandra Bullock and Julia Roberts, despite an absence from the screen since 2004. Her next film, Charlie Wilson’s War, costarring box-office powerhouse Tom Hanks, is set to open for the holidays.

Rounding out the top 10, by making $10 million to $12 million per project, are Drew Barrymore, Jodie Foster and Halle Berry, who is said to earn an even $10 million. 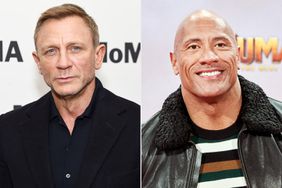 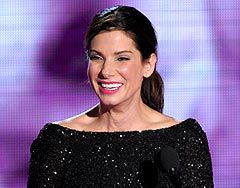 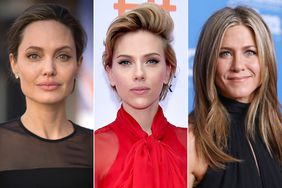