No Time To Die is scheduled for a Nov. 20 release date

Rami Malek is giving a sneak peek on his villain in No Time To Die.

The Oscar-winning actor spoke about bringing the character of Safin to life in the upcoming James Bond film in a new featurette.

"What I really wanted from Safin was to make him unsettling. Thinking of himself as being heroic,” Malek, 39, said.

Director Cary Joji Fukunaga said the character is willing to go to great lengths to get what he wants — at the cost of millions of people.

"What he wants and what he’s willing to do makes him a frightening character, personally to Bond, but also on a global level," Fukunaga said.

Malek said the character "is a formidable adversary," adding, "James Bond has to adapt to that."

In a small scene from the film, Safin is confronted by Daniel Craig’s Bond, telling the iconic spy, "They’ve made you redundant."

"No. Not as long as there are people like you in the world," Bond responds.

No Time to Die was initially set for release in November 2019, but the date was first pushed to February 2020 and then to April 2020, following the departure of the movie's original director Danny Boyle and his replacement by Cary Fukunaga.

In March, it was announced that the film's release date was being postponed until November as a result of the coronavirus outbreak.

The film finds Bond no longer on active service and enjoying a tranquil life in Jamaica. His peace is short-lived when his old friend Felix Leiter from the CIA turns up asking for help.

The mission to rescue a kidnapped scientist turns out to be far more treacherous than expected, leading Bond onto the trail of a mysterious villain armed with dangerous new technology.

No Time To Die is scheduled for a Nov. 20 release date. 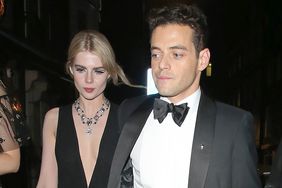 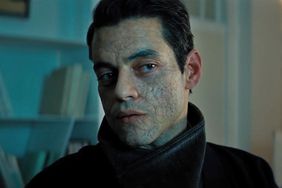 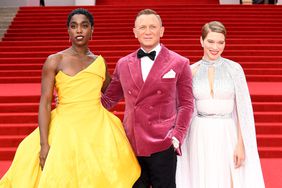 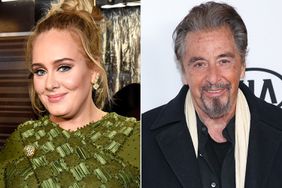 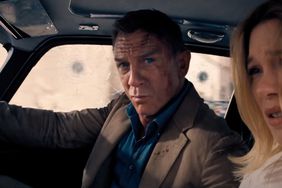