The vampire sequel has a new director, but could Michael Copon play a more mature werewolf?

The uncertain future of who’ll be cast as Jacob Black in New Moon has “Twilighters” more nauseated than Bella piggy-backing Edward through the woods!

Although Kristen Stewart and Robert Pattinson will return as star-crossed lovers Bella Swan and Edward Cullen in the Twilight sequel (which will be directed by Chris Weitz and released Nov. 20, 2009), Summit Entertainment has yet to give 16-year-old cutie Taylor Lautner the greenlight to return as Bella’s werewolf bestie Jacob.

MTV is reporting that Scorpion King 2 star Michael Copon, 26, is in talks to take over where Lautner left off as a more physically mature Jacob in New Moon.

Tell us what you think: 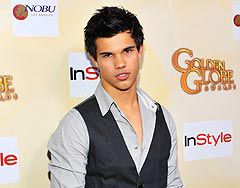 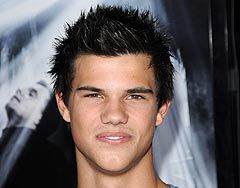 Confirmed! Taylor Lautner Will Be Back in 'Twilight' Sequel 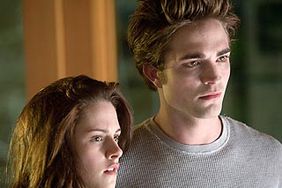 'Twilight' Director Gearing Up for Sequel 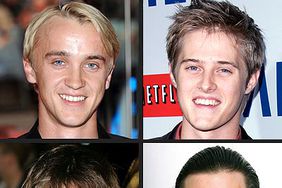