Phoebe Waller-Bridge is heading back to work!

On Wednesday, the Fleabag star, 36, was photographed on the set of Indiana Jones 5 in Glasgow's city center in Scotland while filming scenes for the highly-anticipated installment of the Harrison Ford film.

While the plot of the film has been kept tightly under wraps, the movie is being directed by James Mangold (Walk the Line, Logan).

Missing from the action was the star of the film, Ford, 78, who was injured while rehearsing a fight scene for the movie in June, according to a statement from Disney at the time.

Ford was spotted wearing an arm sling earlier this month while walking through London's Mayfair district.

In early June, the actor was seen in costume as the iconic archaeologist in a photo that circulated online, which Frozen star Josh Gad later posted to his Instagram account.

The photo shows Ford wearing the iconic character's brown fedora and a brown leather jacket over a beige button-down shirt.

The film also stars Mads Mikkelsen (Doctor Strange) and is scheduled for release on July 29, 2022. 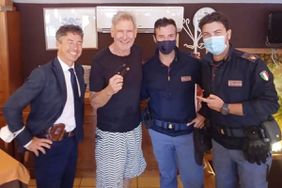 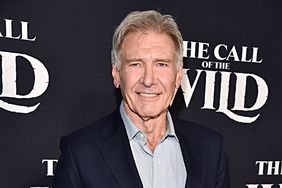 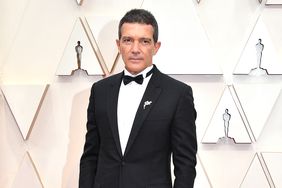 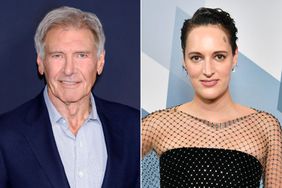 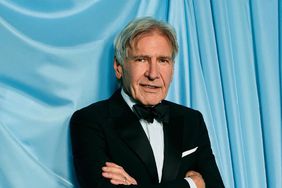 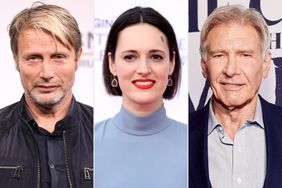 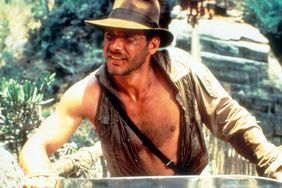