Cody Walker, a 25-year-old stuntman, joined the film after the actor was killed in a November car crash

After filling in for the late Paul Walker in the final stages of production for The Fast and the Furious 7, the actor’s younger brother is joining the franchise full-time.

Cody Walker, a 25-year-old stuntman, joined the film after Paul Walker was killed in a car crash in November. After a mourning period, filming resumed on the picture, with Cody and older brother Caleb filling in as body doubles in Walker’s unfinished scenes.

“Having them on set has made us all feel that Paul is with us too,” the Fast and Furious team wrote in a Facebook post in April.

Walker’s character will be retired from the franchise after the film, which the producers say contains some of “the strongest work of his career.”

In future installments of the car-racing series, Cody Walker will join the cast as a completely new character, the Daily Mail reports.

Paul Walker’s Daughter to Live with Mother and Nanny

“The producers were really grateful that he stepped in to help them finish this last film,” a source told the British tabloid. “It would be a tribute to Paul that Cody carries on the Walker name in the Fast and Furious movies.”

Before his death, Walker announced that an eighth film in the franchise was "a guarantee," with Universal Studios considering the possibility of adding a ninth and tenth film to the series. The Fast and the Furious 7 will be released in April 2015. 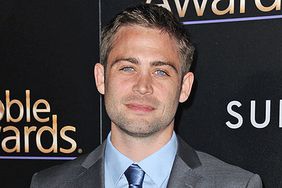 Paul Walker's Brother Cody Walker on 'Furious 7' : 'I Think Paul Would Be Proud' 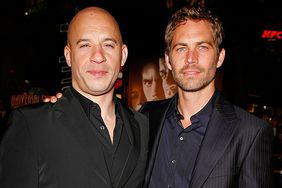 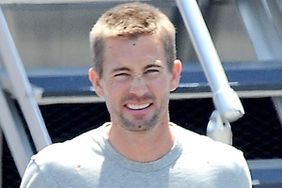 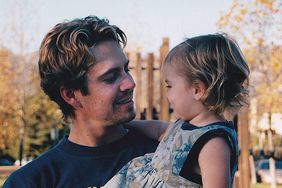 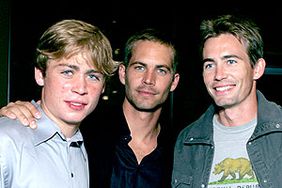