Viewers were confused when the Academy Awards‘ In Memoriam segment left out one notable person — actress Carol Channing, who died in January.

Many people watching the Oscars were confused by Channing’s omission.

Another notable name missing from the segment? Stanley Donen, who died at age 94 on the eve of the Oscars.

A former Broadway dancer and choreographer, Donen co-directed 1952’s Singin’ in the Rain — widely regarded as the best movie musical of all time — with its star, Gene Kelly. He went on to direct more classic musicals, including Seven Brides for Seven Brothers, It’s Always Fair Weather and Funny Face.

The 91st Academy Awards were broadcast live from Los Angeles on Sunday on ABC. 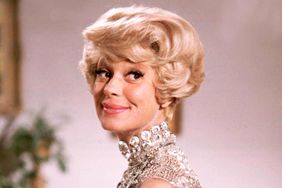 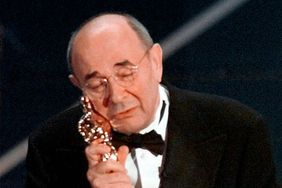 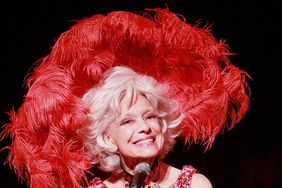 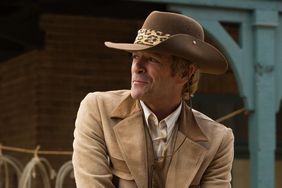