Spider-Man: Homecoming stars and former flames Zendaya and Tom Holland ignored each other on the 2018 Oscars red carpet

Have Tom Holland and Zendaya made their rumored romance public?

The Spider-Man: Homecoming costars, who PEOPLE reported were dating in July, were spotted sitting next to each other in the audience Dolby Theatre at Hollywood & Highland Center during Jimmy Kimmel’s opening monologue at the 90th Academy Awards on Sunday.

She wore a flowing off-the shoulder brown gown, while he rocked a classic black tuxedo.

The former Disney Channel star and the British actor, both 21, are both presenting at the event. Zendaya is in attendance to present and support her latest film, The Greatest Showman, which is nominated in the Original Song category for “This is Me.”

Last July, sources told PEOPLE the pair were an item.

“They started seeing each other when they were filming Spider-Man,” a source said at the time. “They’ve been super careful to keep it private and out of the public eye, but they’ve gone on vacations with each other and try and spend as much time as possible with one another.”

Added an insider, “They’re both really ambitious and they challenge each other — but, most importantly, they make each other crack up. They seem to have a really similar sense of humor and love joking around together. They have great banter back and forth.”

RELATED VIDEO: Tom Holland and Zendaya Want Your Help to STOMP Out Bullying

Zendaya, however, denied anything romantic between them in August.

“We are friends,” she said in Variety‘s Power of Young Hollywood issue. “He’s a great dude. He’s literally one of my best friends. This past how many months we’ve had to do press tours together. There’s very few people that will understand what that’s like at 20 years old.”

Shortly before the premiere of Spider-Man, Holland opened up to PEOPLE about how Zendaya has helped him navigate the spotlight.

“We are like the best of friends. She’s so great and amazing,” Holland said of his costar. “I’m a little worried [about dealing with fame … but] Zendaya is super famous and she’s been through this and I just call her up and say, ‘How do I manage being famous?’ I’m very glad I have a friend like her.”

The 90th Academy Awards were held at the Dolby Theatre at Hollywood & Highland Center on March 4, 2018, and telecast live on ABC. 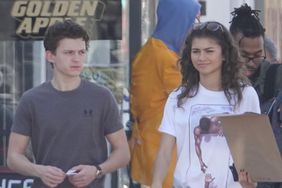 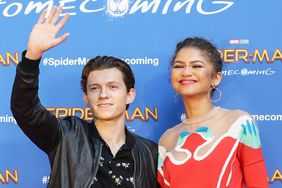 The 'Spider-Man' Press Tour of Love: Inside Tom Holland and Zendaya's Sweetest Moments Around the World

'Spider-Man' Gets Romantic: 3 Times the Web-Slinger's Hookups Have Swung Off-Screen 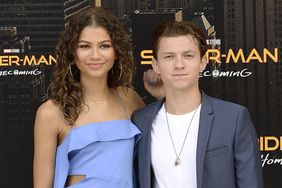 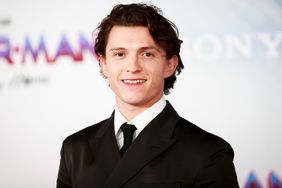 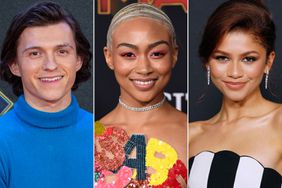 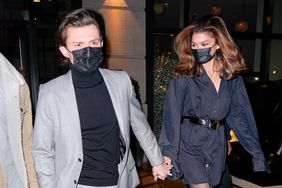 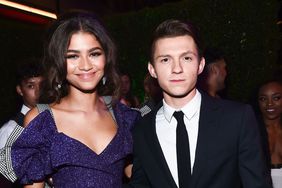 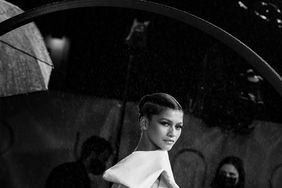