Allison Janney 'Didn't Dare to Dream' of an Oscar: 'I'd Given Up Thinking This Would Happen'

Allison Janney won her first Oscar for best supporting actress in I, Tonya at the 90th annual Academy Awards

Allison Janney can add an Academy Award to her acting accolades, which includes a Golden Globe and seven Emmys.

“I kind of didn’t dare to dream of things like this because I didn’t want to be disappointed,” Janney told reporters in the Oscars press room of her win.

“I think at a certain point I had given up thinking this would happen for me because I just wasn’t given the kind of roles in film that would get attention like this. And that’s what my very good friend Steven Rogers did for me,” she continued.

“He wrote this for me to do just that, to show a different side of me and show what I could do. And I will never be able to repay him, it’s an extraordinary gift he gave, it’s kind of overwhelming. I think I’m going to get him a Rolex and engrave it on the back. I think that’s a start,” Janney added.

While she will forever be known as an Oscar winner, Janney will have little turnaround from her grueling schedule as she is soon to be expected on the set of her TV series Mom.

“I have to be at a table read at 10 a.m. tomorrow morning so I am going right back to work. I am so happy that I have a job to go to after something like this because it can go to your head,” Janney shared.

RELATED VIDEO: Allison Janney Is ‘Overwhelmed’ at Oscars After Years of Watching Awards Show in ‘Sweatpants’

“I’m going to wake up and do what I’m planning to do and have this whole journey be over, [a journey] starting in September when we premiered at the Toronto Film Festival. This whole journey that we’ve been extraordinary,” she said.

Was Tonya Harding’s Mom Really a Monster? Here’s What Skater’s Childhood Friend Has to Say

Concluding, “I’m going to have a big crash down after this so I’m happy I have the people at Mom to lift me up and keep me going and keep me focused. I’m just happy to have a job to go to tomorrow. This was extraordinary.”

Her role as Bonnie in the hit Chuck Lorre-created CBS comedy previously won her back-to-back Emmys for best supporting actress in 2014 and 2015.

Not only did Janney celebrate her Oscars win with her I, Tonya castmates, but she also did so by kicking off her high heels.

“The only thing I’m not enjoying is my shoes,” she told PEOPLE during the ceremony.

And at the Governors Ball afterparty, she shared of her shoeless feet: “It feels so good, so good.” 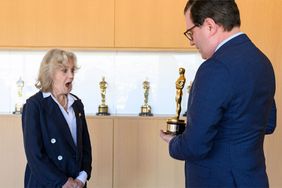 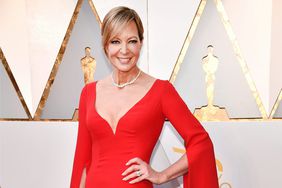 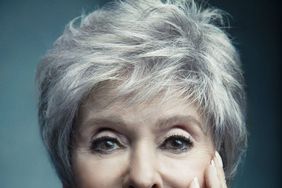 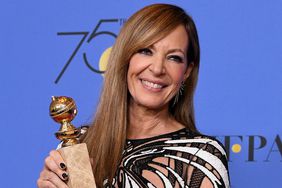