It was the moment we’d all been waiting for – including Kate Winslet.

When five-time nominee Leonardo DiCaprio took the stage to finally accept his first Oscar Sunday night, all of his fans rejoiced – but none so much as his former Titanic costar.

As DiCaprio delivered his victory speech after winning the award for Best Actor in The Revenant, Winslet was caught on camera looking visibly emotional, with her hands clasped together over her mouth and tears welling up in her eyes.

The Titanic costars, who reunited for a photo earlier Sunday night, have long been vocal about their love and support for each other. Winslet said ahead of the show that she believed this would be the year DiCaprio would finally win an Oscar.

“I do think it probably will be [him],” she told BBC News. “I think you can sort of feel it and I think that everyone wants it for him.”

“It would just be amazing,” she added.

The 88th annual Oscars, hosted by Chris Rock, are being presented live on ABC from the Dolby Theatre in Hollywood, California. 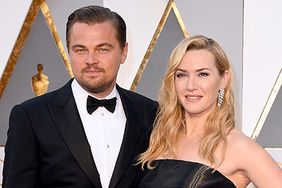 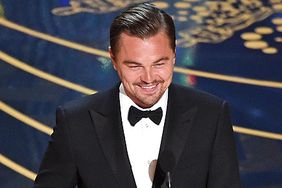 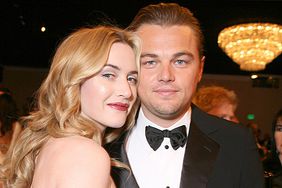 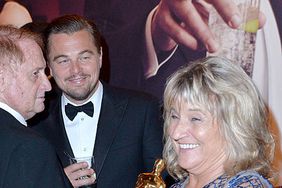 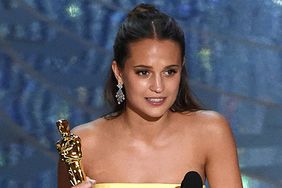 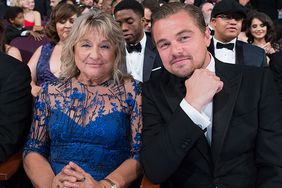 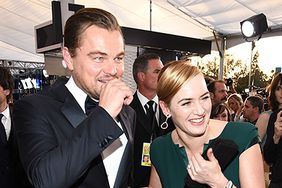 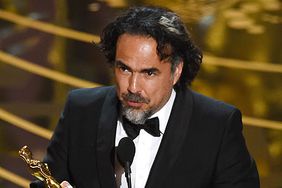 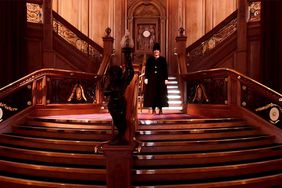