"George and Amal, I couldn't agree with you more," the talk show host, 64, tweeted on Tuesday

Oprah Winfrey has pledged to match George Clooney and Amal Clooney’s $500,000 donation to “March for Our Lives,” an upcoming protest against gun violence organized by the survivors of the Marjory Stoneman Douglas High School shooting.

“George and Amal, I couldn’t agree with you more,” the talk show host, 64, tweeted on Tuesday. “I am joining forces with you and will match your $500,000 donation to ‘March For Our Lives.’ These inspiring young people remind me of the Freedom Riders of the 60s who also said we’ve had ENOUGH and our voices will be heard.”

The Clooneys announced that they are making a donation to the upcoming event — a march on Washington, DC to advocate for reduced gun violence — in the name of their 8-month-old twins Ella and Alexander. They also announced that they will attend the march as a family. George also praised the survivors of the Florida school shooting for their bravery in a statement to PEOPLE.

“Amal and I are so inspired by the courage and eloquence of these young men and women from Stoneman Douglas High School,” he said. “Our family will be there on March 24 to stand side by side with this incredible generation of young people from all over the country, and in the name of our children Ella and Alexander, we’re donating $500,000 to help pay for this groundbreaking event.”

He added, “Our children’s lives depend on it.”

Steven Spielberg and his wife Kate Capshaw also matched the Clooneys’ donation, according to Deadline. “The young students in Florida and now across the country are already demonstrating their leadership with a confidence and maturity that belies their ages,” the director said in a statement. “Kate and I applaud their efforts to take a stand for the benefit of this and future generations. They are an inspiration to us all, and we are joining in this movement with a donation of $500,000.”

Five teenagers who survived the school shooting in Florida, which left 17 people dead, announced that the event will take place on March 24 and will advocate for stricter gun laws.

Students David Hogg, Alex Wind, Cameron Kasky, Jacqueline Coren and Emma Gonzalez — who made an impassioned speech at a rally in Fort Lauderdale where she shamed lawmakers for taking money from the NRA over the weekend — detailed their plans for the “March For Our Lives” on CBS’ Face the Nation.

“What we’re trying to do here [with] ‘March For Our Lives’ is say, the adult politicians have been playing around while my generation has been losing our lives,” said Kasky, an 11th grader at Marjory Stoneman Douglas High School.

“At the end of the day, this isn’t a red and blue thing. This isn’t Democrats or Republicans. This is about everybody and how we are begging for our lives,” he added. “We need to make real change here and that’s exactly what we’re going to do.”

The Twitter account of the survivors later thanked George and Amal for their donation to the march. 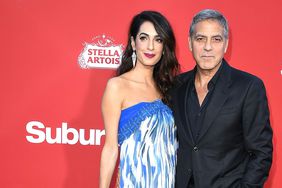 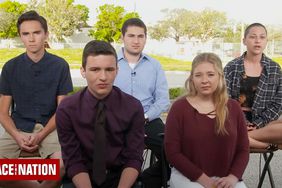 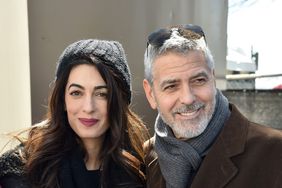 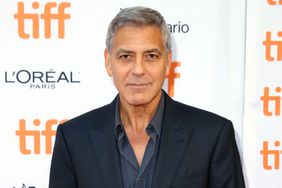 George Clooney to Parkland Students Standing Up for Gun Safety: 'You Make Me Proud of My Country Again' 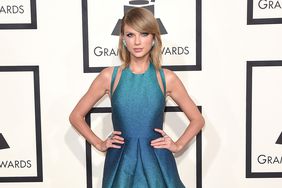 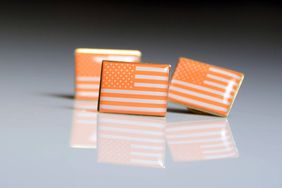 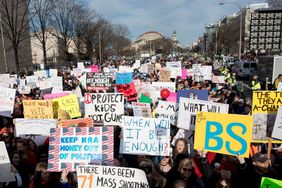 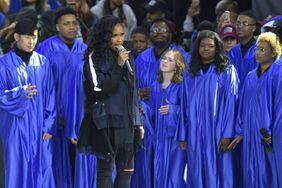 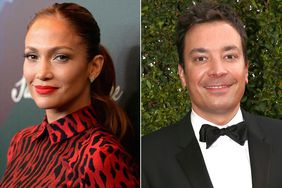