Olivia Wilde has made her directorial debut — and critics are over the moon with it.

Booksmart, which is set for release on May 24, was screened for the first time at the SXSW Film Festival in Austin on Sunday. Immediately following its world premiere, critics were quick to call it a “masterpiece” and “bleepin’ fantastic.”

On Monday, Annapurna Pictures released the trailer for the film, giving people a tease at what all the hype is about.

Here’s a sampling of some of the glowing first reactions.

Film critic Peter Debruge of Variety came off the screening extremely pleased with the film, saying, “Not since Superbad has a high school comedy so perfectly nailed how exhilarating it feels to act out at that age, capturing the thrill of making a series of potentially irreversible mistakes with the person who’s always been there for you.”

Debruge gave praise to Wilde, 35, in her directorial debut: “Credit Wilde — who quietly practiced on a couple of shorts prior to this — for sustaining both the laughter and the energy throughout, and for pulling off several bold surprises along the way.”

In an interview with Variety, Wilde discussed her goals in directing the film, stating, “I really wanted to direct a film for younger people to be kind of a generational anthem.”

She added, “Turns out, when you really open the doors and look at all the talent, you get a really representative cast.”

Booksmart will arrive in theaters on May 24. 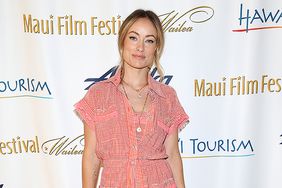 Olivia Wilde Is 'Shook' After Learning Her Movie 'Booksmart ' Is Back in Theaters: 'This Is So Cool!' 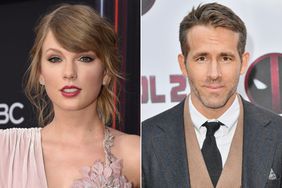 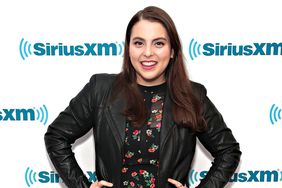 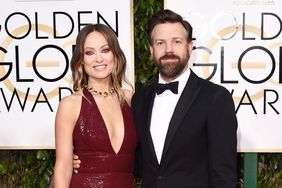 Olivia Wilde on Directing Fiancé Jason Sudeikis: 'It's Really Amazing to See Him Do His Thing'