Chadwick Boseman gave his 2018 MTV Movie and TV Award to a real-life superhero.

The Black Panther star, 40, honored James Shaw Jr., the man who stopped a mass shooter at a Tennessee Waffle House, while accepting the award for Best Hero.

After getting hugs from his costars, including Michael B. Jordan, Boseman took the stage and received his golden popcorn statue from Olivia Munn and Zazie Beetz, who were presenting the award.

“It’s even greater to acknowledge the heroes that we have in real life,” Boseman told the audience.

“He fought off a gunman in Antioch, Tennessee, at a Waffle House. He saved lives … a real life hero,” he said of Shaw Jr., who joined the actor to accept the award on stage. “This is going to live at your house.”

Shaw, 29, wrestled the gunman’s weapon away when he stopped to reload that Sunday morning, after which the shooter fled, according to authorities and Shaw’s recounting of events as well as news reports.

Four people were killed in the mass shooting: Akilah DaSilva, DeEbony Groves, Joe Perez and Taurean Sanderlin. Multiple others were injured, including Shaw, who was grazed by a bullet and burned while grabbing the hot rifle of the gun.

In the aftermath of the Waffle House attack, Shaw’s quick actions were hailed by many around the country, though he has sounded a humbler note about what he did, initially saying he acted out of self-preservation.

“I don’t want people to think that I was the Terminator or Superman or anybody like that,” he told reporters.

Shaw Jr. has since raised more than $200,000 to support the families of the victims, according to multiple reports.

He created a GoFundMe on April 22, the same day as the Waffle House shooting.

“Please take the time to donate as all of the proceeds will be given to the families,” Shaw wrote with the fundraiser. “Thank you again for your generosity and blessings!” 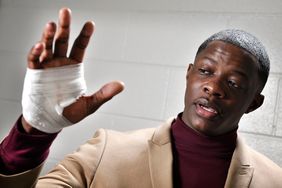 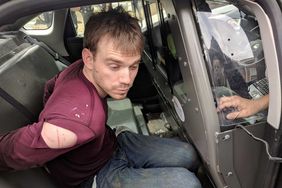 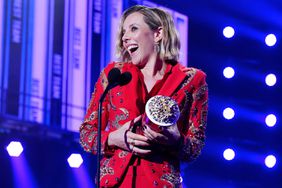 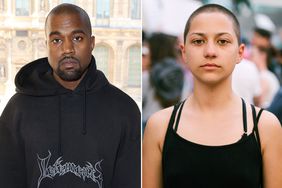 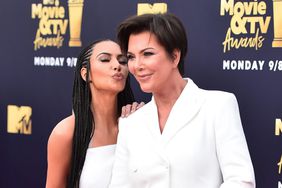 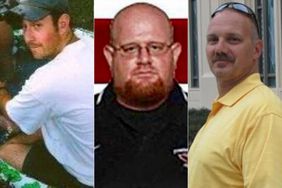