He plays a baseball coach in the upcoming Moneyball, but Brad Pitt is anything but experienced in America’s favorite pastime.

“It’s shameful how little I know about baseball I’m amazed they let me do this movie,” Pitt, 47, tells Sports Illustrated in this week’s cover story, which will hit newsstands on Wednesday.

“Baseball and I didn’t get along that well,” he adds. “I wrestled one year [in high school]. I dove one year. Everything but baseball.”

What drew him to the role, says Pitt: “I’m a sucker for the underdog story.”

PHOTOS: Brad Pitts Around the World

Pitt, who also graced last week’s cover of Entertainment Weekly and Parade Magazine is one of just a handful of non-sports figures to grace the cover of the sports magazine.

When Dad Is President 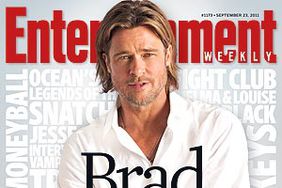 Brad Pitt on Kids, 'Taking Punches' with Angelina – And Why Playing a Vampire Sucks 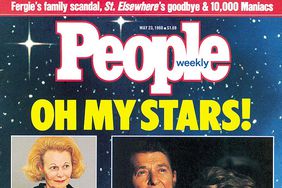