Michael Shannon stars as an army veteran-turned rowing coach in Heart of Champions, an upcoming drama about an Ivy League sports team and their new leader that costars Charles Melton and Alexander Ludwig

Michael Shannon is plunging into the competitive world of elite college rowing in his latest film.

The actor, 47, stars in Heart of Champions, formerly titled Swing, an upcoming film about a college rowing team and their new coach (Shannon). In a newly released trailer for the sports drama, Shannon watches the athletes through a pair of binoculars as they slice through the river.

When they return to the dock, he introduces himself as their "new coach, Coach Murphy," then tells them, "You are gonna learn something that can't be taught in a book or a classroom out on that river. You will learn how to be a team."

The trailer also reveals that Coach Murphy was in the Army before he became a rowing coach. One of the athletes, a transfer student named Chris (Riverdale star Charles Melton), tells the coach his dad is also a veteran, something he rarely discussed.

"For a long time, I was the same way," Coach Murphy replies. The trailer doesn't share much else about the mysterious new leader's background, but he is consistently tough on the rowing team as he tries to teach them "one of the most important lessons in life: how to work together."

"A tough Army veteran, Coach Murphy (Shannon), arrives at the start of the new season to transform the status quo and unlock their true potential," the synopsis continues. "Using his experience and unconventional methods to help them overcome petty rivalries and personal challenges, Coach Murphy must inspire these young men to learn what it takes to be a team before they can be champions." 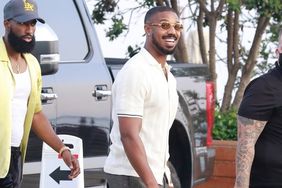 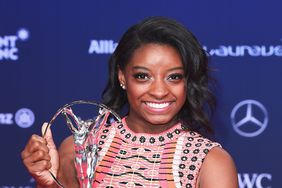 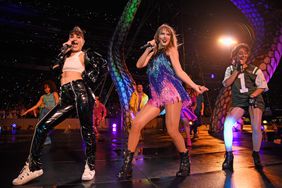 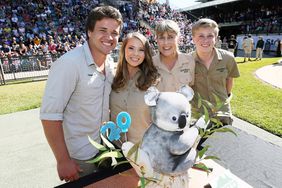 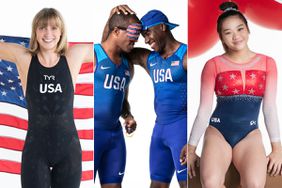