Michael B. Jordan Steps Into Tom Clancy's Universe as John Clark in Action-Packed 'Without Remorse' Trailer

Without Remorse debuts on Prime Video on April 30

The actor, 34, stars in the first trailer for the upcoming Prime Video film Without Remorse as John Clark, an elite Navy Seal who seeks revenge after an assassination attempt leaves him injured and results in the death of his pregnant wife.

"There's something inside of me that I can't turn off," Jordan as Clark says in the trailer. "A part of me that won't stop for anything. No remorse."

Without Remorse is an adaptation of Clancy's 1993 novel of the same name, set within the Jack Ryan universe. The book serves as an origin story for Clark, a character who has appeared in dozens of novels and video games inspired by Clancy's franchise.

The character of John Clark has previously been portrayed by Willem Dafoe in 1994's Clear and Present Danger and Liev Schreiber in 2002's The Sum of All Fears.

Harrison Ford, Ben Affleck and Alec Baldwin have all previously played the character of Jack Ryan.

Without Remorse premieres on Prime Video on April 30. 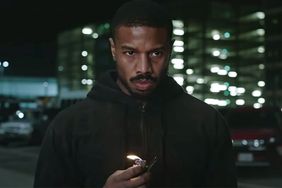 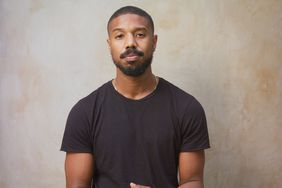 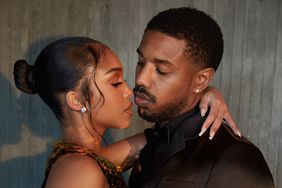 Michael B. Jordan and Lori Harvey Have Sexy and Stylish Date Night for' Without Remorse' Premiere 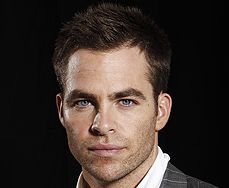 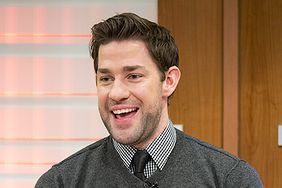