Meryl Streep and Nicole Kidman's The Prom is getting even more glamorous.

On Thanksgiving, Netflix debuted the first full trailer for the movie musical, showcasing an emotional and uplifting story and performances. "EVERYONE is invited to the celebration of a lifetime!" tweeted director Ryan Murphy while introducing the trailer.

A teaser trailer for the film dropped in late October, giving an inside look at the star-studded cast that includes James Corden and Andrew Rannells.

The Prom — based on the 2018 critically acclaimed Broadway show — follows a group of egotistical Broadway stars who head to small-town Indiana to help a high school girl banned from attending her school's prom because she wants to bring her girlfriend as her date. While it sounds like a noble cause, the foursome are mainly in it for the good press.

Murphy explained to Entertainment Weekly that he wanted to make a more classical musical adaptation when he took on The Prom.

"I wanted to make something that was in tradition of the old movie musicals that I grew up loving with my grandmother," Murphy said. "I wanted to make something that had the sparkle and the charm and humor of Singin' in the Rain. That's a show business story. It's a look at the inside of the film world, as opposed to The Prom, which looks at the Broadway community, but when you saw the musical on Broadway, it is just full steam ahead and never stops. I loved that quality, because it did feel old-fashioned and modern."

The musical previously made waves in 2018 when it featured the first-ever same-sex kiss at Macy's Thanksgiving Day Parade. During the first hour of the annual event’s NBC broadcast, the cast of The Prom took center stage to perform their rousing finale, “Time to Dance,” which saw actresses Caitlin Kinnunen and Isabelle McCalla share a smooch during their character’s fictional night out at their high school prom.

The Prom opens in select theaters and arrives on Netflix Dec. 11. 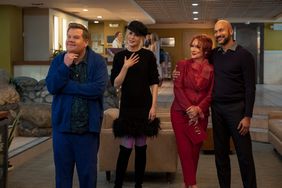 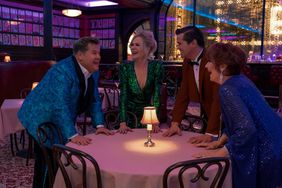 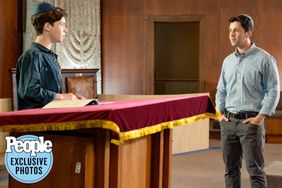 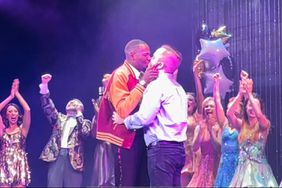 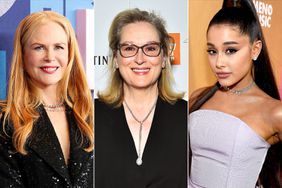 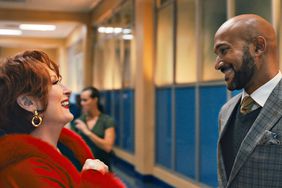 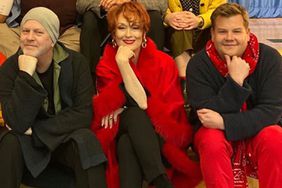 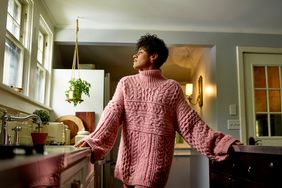 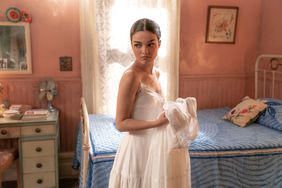