Meg Ryan and John Mellencamp announced their engagement back in November

It was a sweet Sunday for Meg Ryan and John Mellencamp, who were photographed together, taking in the nice New York City weather in a rare public outing.

The engaged pair, who live in the Big Apple, were casually dressed as they were spotted on the city streets. Ryan, 57, wore a long-sleeve, black top with matching leggings and accessorized the look with matching sneakers, a Prada purse and dark sunglasses.

Mellencamp, 67, kept it cool in denim blue overalls with a short-sleeve, white T-shirt. Like his fiancée, he also wore dark sunglasses and black sneakers.

Last week, the two were also out and about, walking in Tribeca and holding hands.

John Mellencamp Opens Up About Engagement to Meg Ryan, the ‘Funniest Woman I Ever Met’

Both Ryan and Mellencamp announced their engagement in Nov. 2018 after rekindling their romance in summer 2017.

In a rare interview about their romance back in December, Mellencamp opened up about his new fiancée, praising her sense of humor.

When asked why Mellencamp was ready to walk down the aisle again after previous ups and downs in the pair’s relationship, the rocker admitted, “One can well imagine, I’m probably not the easiest guy to get along with. So let’s leave it at that.”

The couple’s history dates back to 2011 after Mellencamp ended his 18-year marriage to model Elaine Irwin. The two began dating and were together for three years before calling it quits in August 2014. At the time of their split, a source told PEOPLE that “distance” had led to the relationship’s demise — with Ryan living in New York City with her daughter Daisy, 14 (whom she adopted in 2006), and Mellencamp preferring to stay in his home state of Indiana.

But in June 2017, Ryan and Mellencamp rekindled their romance with a source then telling PEOPLE at the time, “They have a bond.”

In late 2018, an excited Ryan shared the news of her engagement to Mellencamp on Instagram.

“ENGAGED!” she wrote on Nov. 8, next to a sweet and silly cartoon drawing of her and the singer reaching for each other’s hands.

Through it all, Ryan and Mellencamp have kept their romance mostly private, with only a few public outings here and there — this including a New York Knicks basketball game on Christmas Day 2017, where they caught up with Ryan’s son Jack, 26, whom she shares with actor Dennis Quaid, and Mellencamp’s son Hud, 24, from his marriage to Irwin.

“John and Meg are a great combination,” a source close to the rocker told PEOPLE in November. An entertainment insider added: “They relate on many levels. John loves her intellect, personality and sense of humor. Meg is in awe of his talent.”

This will be the second marriage for Ryan, who was married to Quaid 10 years, and the fourth for Mellencamp, who has five kids from his three previous marriages. 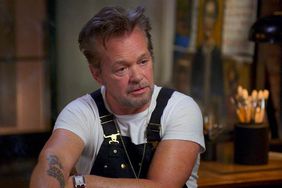 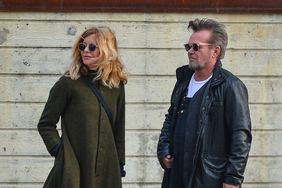 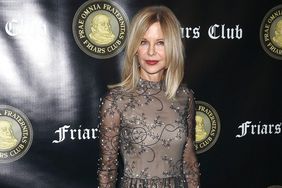 Meg Ryan Reveals She's Writing a Rom-Com — But Doesn't Want to Jinx It: I'll 'Leave It at That' 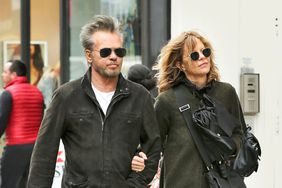 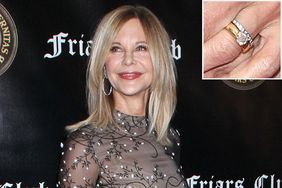 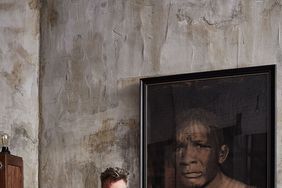 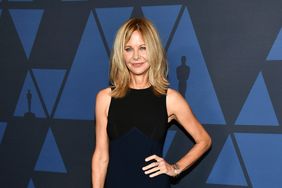