Maya Hawke was diagnosed with dyslexia as a child

Maya Hawke is opening up about her dyslexia.

The Stranger Things actress, 22, addressed some of the difficulties she experienced with reading as a child during a recent interview with NPR while promoting her debut album Blush.

Speaking about living with the learning disorder, Hawke said that although it was “deeply difficult" growing up, dyslexia is “one of the great blessings of my life in a lot of ways.”

“But I did get, like, kicked out of school for not being able to read when I was a kid,” she recalled. “I went to a special school for kids with learning disabilities. And it took me a long time to learn how to read, and I still am limited."

“The wonderful thing about today’s world is that there are so many options. There’s something about having had a limitation in regards to my ability to produce and take in stories that made me even more determined to love them and understand them and grow in them,” she said.

Although school could be challenging, Hawke praised her parents, actors Uma Thurman and Ethan Hawke, for their support.

“It was deeply difficult, you know, to be in the slow class,” the singer said. “Every grade that went by, you get dropped down into a lower and lower reading group. And other kids find out. And there’s bullying in place.”

“But my parents did a wonderful job of encouraging me to be creative,” she added.

Hawke has previously spoken about how her dyslexia made her role as Jo in PBS’ 2017 miniseries adaptation Little Women even more meaningful.

“Jo was a big inspiration to me as far as having the drive and the passion to pursue my love for reading and writing, even when it was challenging,” Maya told Elle in 2019, sharing that the classic book was one of the first she read by herself about being diagnosed as a child.

RELATED VIDEO: Maya Hawke Says It's an 'Incredible' Honor to be Part of Stranger Things

Over the summer, the Once Upon a Time… in Hollywood actress also spoke to WSJ. Magazine about the lessons she’s learned from her parents.

“I’m always running decisions by them,” she said. “They both have similar levels of success but really different experiences within the business.”

“I think that’s the biggest advantage [I have], that I have information about the pitfalls and the good things,” Hawke added. “Hopefully, it’ll keep me from making some mistakes that young actors can make.” 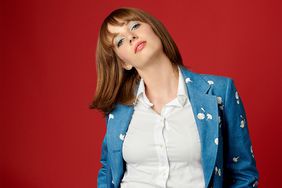 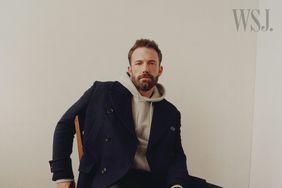 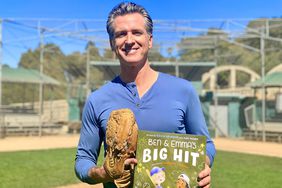 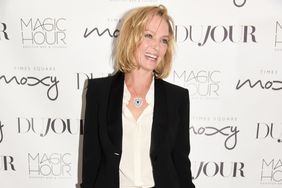 Uma Thurman Reveals She Had an Abortion as a Teenager, Condemns Texas Law: 'My Heart Was Broken' 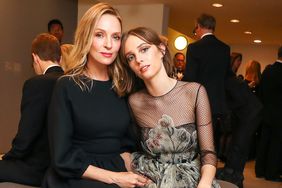