Mary J. Blige, Gael García Bernal and Common will be among the performers entertaining guests and millions of viewers during this year’s Oscars.

“We’re excited to have these talented artists showcase the powerful contribution music makes to filmmaking,” said De Luca and Todd. “It’s a privilege to welcome them to the 90th Oscars stage.”

The producers also revealed some of the Oscar-nominated songs audiences can expect to hear.

Bernal, LaFourcade and Miguel will perform “Remember Me” from the hit animated film Coco, while Blige is set to perform “Mighty River” from Netflix’s Mudbound. Blige is also nominated this year for Best Actress in a Supporting Role for her performance in Mudbound. She’s the first person to be nominated for both a performance and Original Song in the same year.

Common will be teaming up with Andra Day to perform his song “Stand Up For Something” from Marshall. The rapper previously won an Oscar with John Legend for the song “Glory” from the film Selma.

Settle will perform “This Is Me” from The Greatest Showman, and Stevens will play “Mystery of Love,” written for Call My By Your Name. 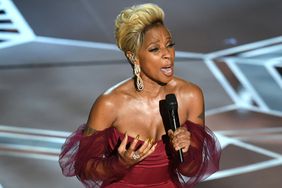 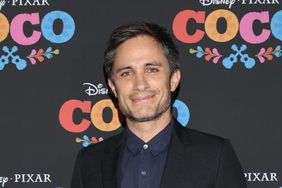 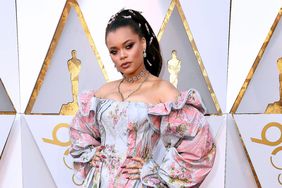 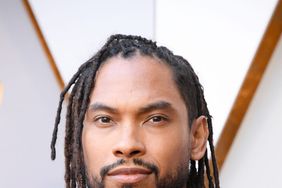 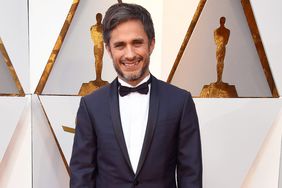 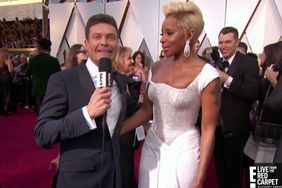 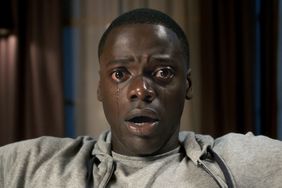 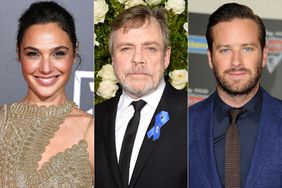