Mark Hamill is remembering his late costar Carrie Fisher on what would have been the actress' 65th birthday.

Hamill, 70, shared a heartwarming photo of himself and Fisher taken behind the scenes of a Star Wars film to mark the occasion. In the black-and-white snap, Hamill stands behind Fisher, his onscreen sister, holding segments of her hair in the air as she stands with her arms folded and a slight smile on her face.

"Happy Birthday to a very special someone who was never not fun & always highly tolerant of my juvenile on-set high jinks... even when she wasn't in the mood. #CarrieOnForever," Hamill wrote on Twitter.

Hamill and Fisher starred in several Star Wars films together between 1977 and 2017. The actress died at age 60 in 2016 after suffering a heart attack. At the time of her death, Hamill was one of many stars who paid tribute to the star who brought Princess Leia to life onscreen.

Along with a photo of himself and Fisher posted to Twitter after her death, he simply wrote that he had "no words" and was "devastated." In recent years, Hamill has shared more lengthy tributes to Fisher, including a birthday message he posted last year.

"Happy Birthday Carrie Frances Fisher. The world will never stop missing you," Hamill wrote. He also shared a photo of himself and Fisher showing the actress grinning as he leaned in to kiss her.

Earlier this year, Hamill celebrated Fisher's inclusion on the Hollywood Walk of Fame when she was announced as a member of the Class of 2022.

"I congratulate & salute all 38 new #HollywoodWalkOfFame honorees-Welcome to the neighborhood!Much love & a very special 1-finger salute to the incomparable, hilarious & irreverent force of nature that was my space sis Carrie Fisher.❤️ Her star will blaze from here to eternity," Hamill posted on Instagram in June.

He had previously suggested the Walk of Fame replace former president Donald Trump's star with a star for Fisher. While he didn't get his exact wish — Trump's star remains on the walk — Fisher received her star three years after Hamill was given his. 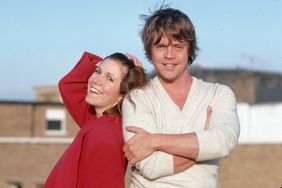 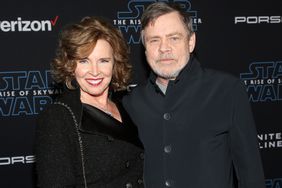 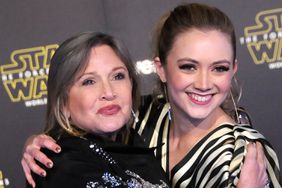 Billie Lourd Remembers Mom Carrie Fisher 6 Years After Her Death: 'I Wish My Momby Were Here' 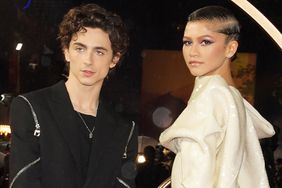 Zendaya Celebrates Timothée Chalamet as He Turns 27: 'Happy Birthday to This Kid' 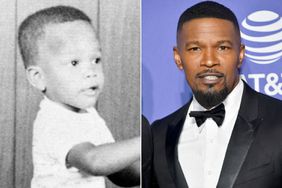 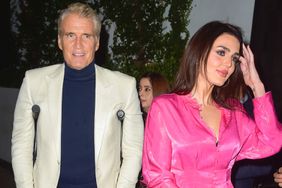 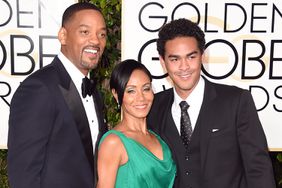 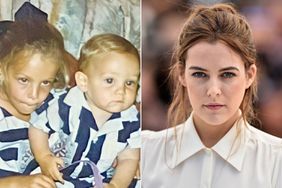 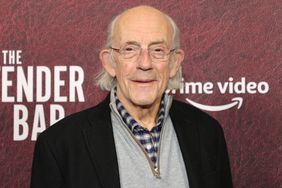