PEOPLE caught up with the I, Tonya star at the Gotham Independent Film Awards in New York City, where she shared the ice skating advice she got after meeting the real Harding.

The movie follows Harding’s story from her early skating days to her training for the ’94 Winter Olympics before her ex-husband intervenes and tries to sabotage rival skater Nancy Kerrigan. The infamous event made headlines for its brutality and tale of rival ice princesses.

But according to Robbie, Harding was “incredibly lovely” and concerned about the actress rather than the film’s portrayal of her.

The actress continued, “She was very sweet and very understanding that we were making a film. We weren’t making a traditional biopic and this isn’t a documentary — it’s a film. And we need to have freedom to let these characters grow in their own way.”

Jeff Gillooly, Harding’s former husband, hired someone to attack Kerrigan. Though Harding long disputed her involvement, she was eventually convicted of hindering the investigation into the incident. She received three years probation, 500 hours of community service and a $160,000 fine — and was ultimately banned from the U.S. Figure Skating Association for life.

In the I, Tonya teaser, Robbie uncannily mimics her voice, summarizing Harding’s plight with the public eye.

I, Tonya opens in N.Y.C and Los Angeles on December 8. 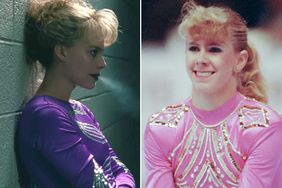 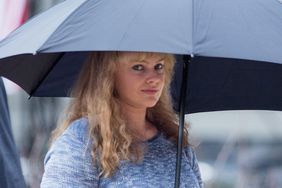 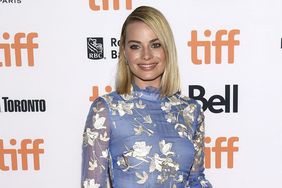 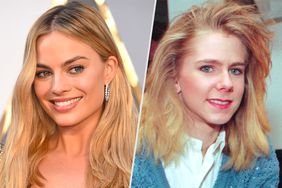 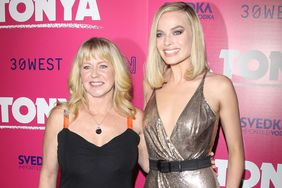 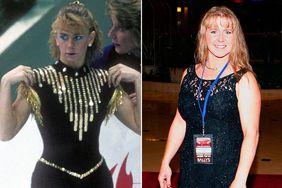 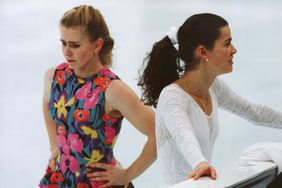 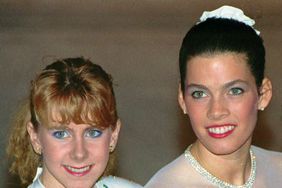 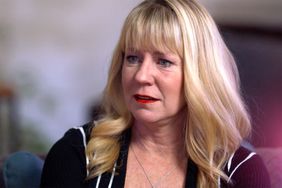 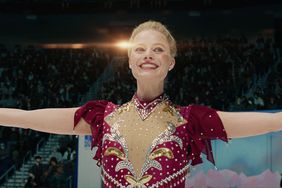 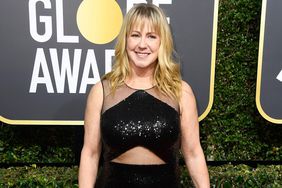