Her advice to Lindsay Lohan? "Get the hell out of acting ... Take up botany or something"

Despite the history of former child stars having trouble transitioning into adulthood – as evidenced by Britney Spears‘s public meltdown in 2008, Lindsay Lohan‘s ongoing troubles, and, most recently, the upheavals taking place in the life of Amanda Bynes – former child star Mara Wilson said she “had a generally good experience” standing before the cameras in Mrs. Doubtfire (1993), Miracle on 34th Street (1994) and Matilda (1996).

She also clearly developed a pro’s perspective on what can happen as a child star matures – because she’s now shared her thoughts in a breezy yet thoughtful essay on the Cracked.com humor site, titled “7 Reasons Child Stars Go Crazy.”

In it, the 25-year-old gets a handle on why “not many child stars make it out of Hollywood alive or sane.” She also sheds light on why “at any given time there are at least three former ones having very public breakdowns.”

Although parents come in for a fair share of criticism, first and foremost Wilson points to the fact that professional showbiz can be a trap. Public recognition brings pressure, but none more so than the feeling a lot of former child stars develop that “they’ll never get past what they did as a kid, that their character has taken over their life,” she writes.

Admitting that dealing with the situation is difficult, she still advises her peers to move on, but to be aware that they live in a “constant damned-if-you-do, damned-if-you-don’t situation.”

Those who dwell upon the past, she says, appear to be “washed-up opportunists shilling for attention.” Conversely, shrugging off past accomplishments, she says, brings the risk of coming across as “clearly in denial.” Her suggestion: Quit when it stops being fun, then go get an education.

Which brings Wilson to Reason 2, about finding something else to do. What would she tell Lindsay Lohan? “Get the hell out of acting and into something soothing. Take up botany or something.”

Reason 3: Youngsters in the biz can’t rebel. Child stars are supposed to be role models, and, as such, are constantly reined in by parents, studios and managers. As a result of not getting detention in school as kids, child stars by the time they hit their late teens and early 20s finally start acting out, often with major consequences.

Reason 4: Sexual abuse. Citing Corey Feldman, the late Corey Haim and Todd Bridges, Wilson writes they “all went on record saying that they had been sexually assaulted by adult men when they were young, and that there were likely many more child molesters in Hollywood.”

Reason 5: “They Get Used to Love and Attention, and Then Lose It.” Under Reason 6, “Their Parents Can’t Help Them,” she states: “Even good, non-stage-parent parents can have trouble asserting authority over their kids,” which takes her to Reason 7: “Their Parents Won’t Help Them.”

“Kids whose parents pushed them into acting often grow up to resent them. They never had a choice, and worse, they never had the chance to be a kid,” she writes, though admits, in her own case, she made it out alive.

“It was generally a good experience,” says Wilson, “but every day I’m glad I wasn’t Olsen twins famous.” 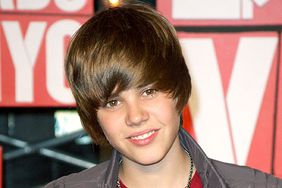 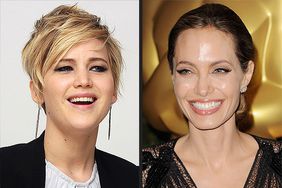 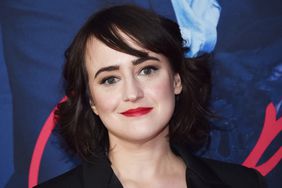 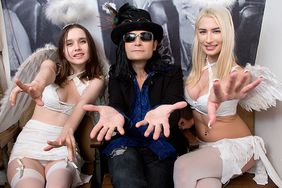 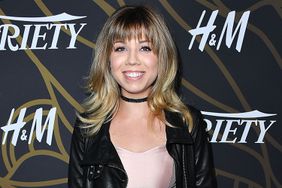 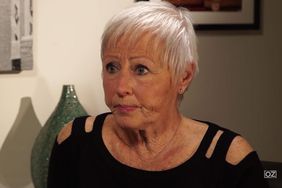 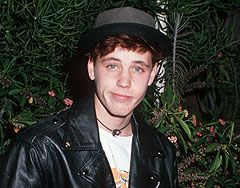 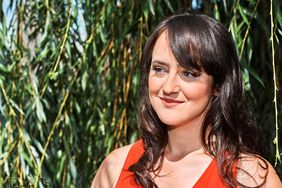 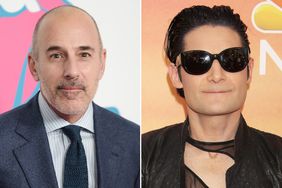 Corey Feldman Slams Matt Lauer Over Sexual Harassment Allegations: 'He Is the Problem' 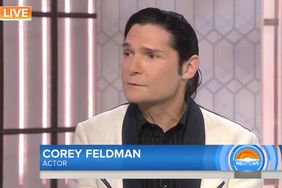