Matthew McConaughey Didn't Use a 'Stunt A––' in 'Magic Mike'

"That's all me up there," the actor says about baring it all on the big screen

When Matthew McConaughey gets cheeky in his new movie, Magic Mike, rest assured, it’s definitely him.

“That’s all me up there,” the actor tells the Advocate in a new interview of (mostly) baring it all in his striptease scene. “I don’t need a stunt a––.”

As for the exposure, the actor says he just wanted to go for it.

“I said, ‘I gotta dance, man.’ I would regret it for the rest of my life if I was in a male stripper movie and didn’t get up there and strip myself,” he says, noting that his big scene wasn’t initially in the script. “At first it was scary as hell, but then it became like a drug and I couldn’t wait to do it again.”

“Look, I love to dance,” the father of two says, “but I’ve never been a stripper. [Costar] Channing [Tatum] is one of the best hip-hop street dancers I’ve ever seen, and I didn’t want to challenge his style, so I worked on my own strengths. I also knew that my dance had to be the dirtiest. It had to be wonderfully filthy.”

The movie, which also stars Joe Manganiello, hits theaters on June 29 – and McConaughey, 42, says it kept him focused on fitness.

“Boy, if you really want to get men in great shape, just tell them they’re going to play male strippers in a movie and have their s–– on screen for the rest of time,” he says. “Vanity, baby!” 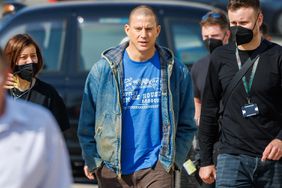 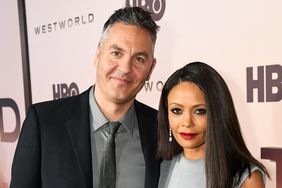 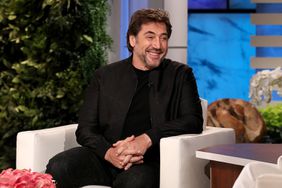 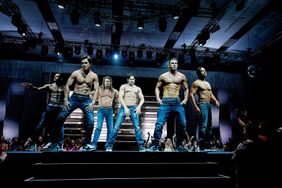 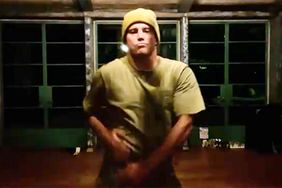 Channing Tatum Gets His Magic Mike On as He Dances for His Fans: 'Getting Back in the Saddle' 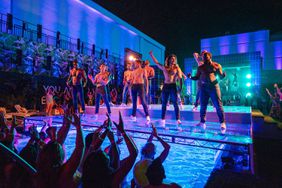