The Taken actress, 33, married her boyfriend Brent Bushnell in Ojai, California, on Sunday, PEOPLE has confirmed.

It was an intimate, outdoor ceremony with close family and friends, a source tells PEOPLE.

For the wedding, Grace opted to keep her look classic and elegant. “Her choice of wedding earring was inspired by her Edwardian lace veil,” jeweler Neil Lane tells PEOPLE. “They are vintage with delicate swirls of circular diamonds set in platinum. Her pearl-and-diamond hair combs are also of the Edwardian era.”

PEOPLE reported the couple’s engagement in February. At the time, the former Lost actress took to Instagram to post a loving photo of herself and her fiancé in a canoe, writing, “The strongest and sweetest songs yet remain to be sung (Whitman).”

Grace also posted a photo of Bushnell in January at the Women’s March in Los Angeles with the caption, “WHAT A MAN #StrongMenSupportStrong.”

Bushnell is the founder of an engineering entertainment company called Two Bit Circus. 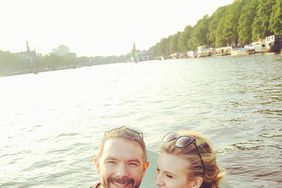 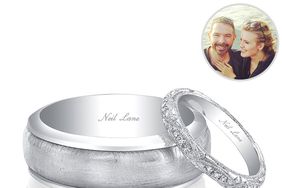 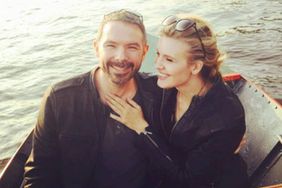