Macaulay Culkin Auditioned for Once Upon a Time... in Hollywood — and It Was a 'Disaster'

Macaulay Culkin tried out for a role in Once Upon a Time... in Hollywood in his first audition in eight years

Macaulay Culkin is getting back in the saddle — and he’s collecting new audition horror stories as he reenters Hollywood.

In a profile for Esquire‘s March issue, Culkin revealed he had auditioned for Quentin Tarantino‘s Oscar-winning film Once Upon a Time… in Hollywood.

“It was a disaster,” he recalled. “I wouldn’t have hired me. I’m terrible at auditioning anyway, and this was my first audition in, like, eight years.”

Tarantino’s ninth film starred a slew of Hollywood talent including Brad Pitt and Leonardo DiCaprio, who were both nominated for Oscars. Pitt won the award for Best Supporting Actor on Sunday.

While the movie didn’t work out for Culkin, 39, he has slowly started to appear in more films and TV, most notably in an episode of last year’s Hulu series Dollface opposite his girlfriend Brenda Song.

Culkin also starred in Seth Green’s 2019 film Changeland and in a 2018 ad for Google Assistant in which he reprised his character from Home Alone.

“People assume that I’m crazy, or a kook, or damaged. Weird. Cracked. And up until the last year or two, I haven’t really put myself out there at all. So I can understand that,” Culkin said. “It’s also like, ‘Okay, everybody, stop acting so freaking shocked that I’m relatively well-adjusted.'”

Macaulay Culkin Asserts, Again, That Michael Jackson ‘Never Did Anything to Me’

As for why he’s returning to the spotlight, on the cover of a major magazine when he has no film to promote, Culkin said, “No matter how much I act like a curmudgeonly old man, it’s still fun to get back in the saddle once in a while and play around.”

“The stars aligned and actually I thought it could be super fun. It’s cool. It’s classy. Nobody had to twist my arm, put it that way,” he continued. “It was a good time, the pictures look great, it made my lady happy. It’s fun. But no, I’m not promoting anything. I’m not even promoting myself. It’s just another little adventure.” 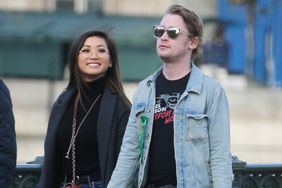 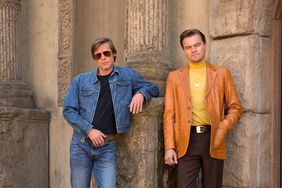 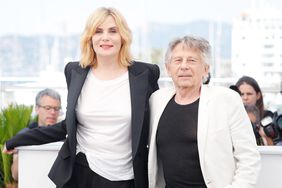 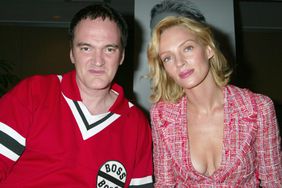 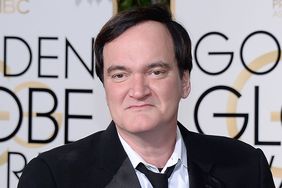