The Fellowship is back together!

It was Lord of the Rings: Return of the Cast on Monday night, as actors from the hit film franchise reunited for a happy hangout — and a fun photo.

Bloom, 40, also posted behind-the-scenes video of the pictures, as the team figured out their poses.

“My captain. My king,” Monaghan wrote on a selfie shot of he and Mortensen.

It’s been 13 years since they were all on screen togethers, in 2003’s Lord of the Rings: The Return of the King. The stars portrayed J.R.R. Tolkien’s characters Legolas (Bloom), Frodo (Wood), Merry (Monaghan), Pippin (Boyd) and Aragorn (Mortensen) in the Oscar-winning trilogy.

The entire project took a whopping eight years to complete — with all three movies being shot simultaneously in New Zealand. Principal photography reportedly lasted an astounding 274 days between October 1999 and December 2000. The cast would return every year from 2001-2003, for at least six weeks of pickup shots.

All that time together made the gang incredibly close — something they marked with matching tattoos to celebrate the end of filming.

In October, Bloom posted a throwback photo of the occasion, as he, Mortensen, Wood, Monahan, Boyd and LOTR cast members Ian McKellen, Sean Astin, and Sean Bean each showed off their new ink.

The group got the number nine written in Tolkien’s Elvish Tengwar script (John Rhys-Davies, who played Gimli, famously declined — but his stunt double got the tattoo instead).

Monagahan recounted the tale of the tattoos to Entertainment Weekly, revealing that he and the other cast members considered a tattoo of the One Ring or the word “fellowship” before settling on the number nine. They then headed to an old tattoo parlor in Wellington, New Zealand to get inked.

“It was one of those beautiful moments, where we all felt like we had been through this war, this battle, together in a lot of different ways,” Monaghan recalled. “That really brought together that family feeling.” 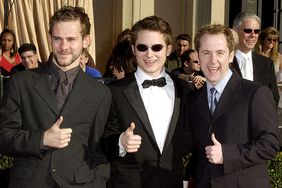 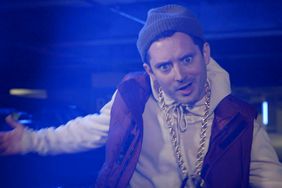 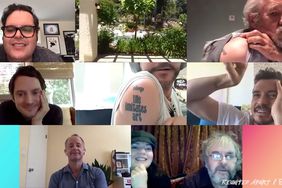 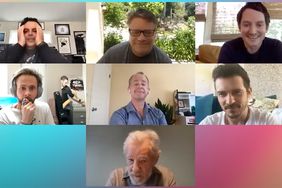 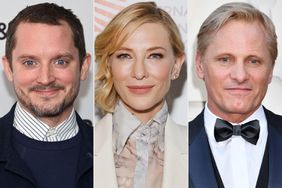 Third 'Lord of Rings' Opens Down Under 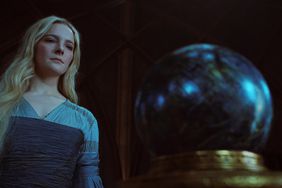 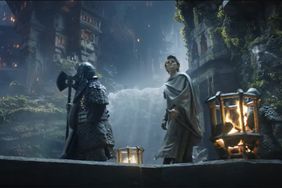 Picks and Pans Review: 'The Lord of the Rings'