A New Live-Action 'Snow White' Is in the Works! See Our Dream Cast

The 1937 classic is receiving a live-action musical makeover

Were you wishing for a remake to come?

According to The Hollywood Reporter, a new take on Snow White and the Seven Dwarfs is just around the corner. The upcoming live-action version of the 1937 animated classic is the latest in a long list of Disney reboots, and will reportedly “expand upon the story and music” that we all know and love.

La La Land songwriters Justin Paul and Benj Pasek will be working their magic on the lyrics, while The Girl on the Train screenwriter Erin Cressida Wilson is in talks to take over the script.

While Disney gets its creative team together, we’re left to fantasize about our dream cast for the new film:

The 27-year-old actress and singer has played a lovable character on Pretty Little Liars since 2010, and we think she’d be just as charismatic as the ultra-friendly princess. Plus, she already has four-legged pals, so fitting in with those housework-loving woodland creatures should come easily.

Pine proved his aptitude for both bringing the charm and belting out tunes in 2014’s Into the Woods, and he has plenty of blockbuster experience thanks to the Star Trek franchise and next year’s Wonder Woman. And, you know, we wouldn’t be too upset if that face interrupted us while we were singing at a well.


The Oscar winner’s undeniable beauty can easily turn menacing (see: The Others and To Die For), and we’d love to see her return to the musical form of her Moulin Rouge days.


The former Ron Swanson has just the right crotchety-yet-lovable personality to pull off the job.


Even as a criminal hacker in the midst of a psychological breakdown, Malek’s socially awkward Mr. Robot character has us rooting for him. That shy apprehensiveness should be just as appealing in dwarf form.


Hey, he kinda always seems a little tired anyway. Just consider that time he was photographed sleeping during a college lecture.

Hader has proven his comedic genius on SNL, Documentary Now and in Trainwreck, so sneezing should be no problem.


The NBA legend might have the most infectious smile in both showbiz and the sports world. Also, we very much want to see the near-giant be shrunken down to dwarf size via the magic of CGI.


The acting veteran surely wouldn’t disappoint as the delightful leader of the dwarves.


The 30 Rock alum has made us laugh many times without saying a word, so the silent dwarf character would be right in his wheelhouse. 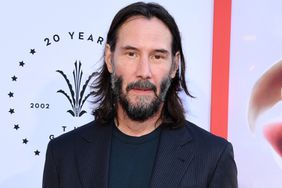 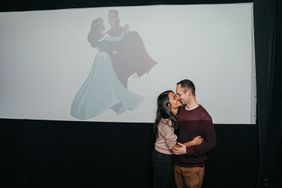 Man Animates Himself & Girlfriend Into Disney's 'Sleeping Beauty' — Then Proposes at the Theater! 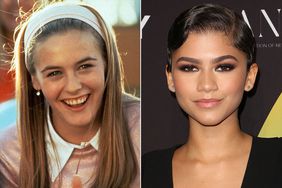 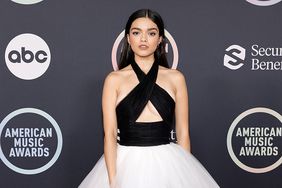