The star "wants to get serious" about her acting career, according to the producer of her latest film The Other Side

Trying to prove that she’s not just a party girl or a tabloid queen, Lindsay Lohan has promised to be on her best behavior on the set of her new film The Other Side, according to the movie’s producer.

“She said, ‘I’m going to turn down a lot of other work right now. I really want to get serious.’ She said, ‘I’m committed. I’m not going to be late. I’m really, really excited about doing this and working with these other actors,’ ” producer Kent Harper tells PEOPLE. “So we’re excited.”

The independent fantasy comedy is expected to start shooting in October on an island off the coast of Massachusetts. It will costar Jason Lee, Woody Harrelson, Giovanni Ribisi, Alanis Morissette and Dave Matthews. Harper also stars in the film.

“I believe where she’s at now with her commitment to the art that she’s going to be phenomenal and I’m not worried whatsoever,” Harper says. “Now if anything happens, you just handle it as it goes.”

But with Lohan’s history of rehab and run-ins with the law, will they be able to insure the actress for the project? Harper says he isn’t losing sleep over it.

“I don’t want to get too much into that, but I’m not worried about that at all either,” he says. “I’ve had bigger fish to fry. I’m not even concerned. You deal with that when it gets closer to shooting anyway. It’ll be something that will be dealt with. I’m positive it’ll all work out.” 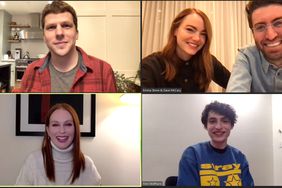 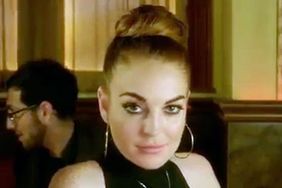 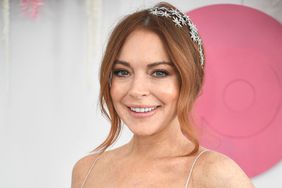 Lindsay Lohan Says She Wants to 'Come Back' with 'Mean Girls 2' : 'That Would Definitely Be an Exciting Thing' 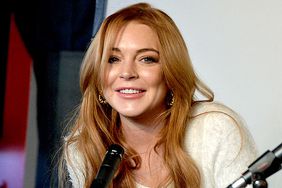 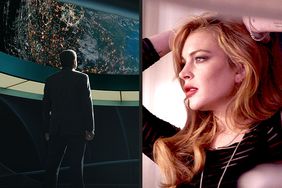