Linda Hamilton isn’t afraid to discuss the details of her sex life — or lack thereof, in this case.

In a recent interview with the New York Times, the Terminator actress, 62, opened up about her hiatus from acting and what led her to reprise her role as Sarah Connor in the next installment of the Terminator series, Terminator: Dark Fate.

Hamilton, who divorced her Terminator director James Cameron in 1999, also shared that she’s been celibate for close to two decades

“I’ve been celibate for at least 15 years,” she told the outlet. “One loses track, because it just doesn’t matter — or at least it doesn’t matter to me. I have a very romantic relationship with my world every day and the people who are in it.”

Hidden away in a “colorful New Orleans townhouse” with her two dogs Turk and Noodle, Hamilton explained she has not been up to much since leaving Hollywood after her recurring TV role on Chuck in 2012.

“I woke up one day and I was like, ‘Well, here I am in my beautiful mansion and my kids aren’t here, my agents aren’t calling, and this is not real,’” she told the NYT.

“I love my alone time like no one you’ve ever met,” she added.

As she previously revealed to Variety, Hamilton’s decision to return to the Terminator series was not an easy one.

“I gave it probably six weeks of intense thinking and consideration before deciding to do it,” Hamilton told the outlet. “I wasn’t sure if I wanted to. I didn’t want it to look like a shameless money grab. I am living this quiet, lovely life that doesn’t involve being a celebrity, and you really have to think, do I really want to trade that in again for another 15 minutes?”

Produced by Cameron and directed by Tim Miller, the film has been described as a sequel to his 1991 Terminator 2: Judgment Day — which was also the last time Hamilton portrayed the character.

The film includes Arnold Schwarzenegger as the T-800 robot that was first sent to kill her (and therefore her unborn son, John Connor) in the original 1984 film.

In July, Schwarzenegger and Hamilton reunited to promote the upcoming sequel at Comic-Con in San Diego, California.

“I think that you will all be surprised with this movie because it has come out unbelievable. I was blown away by it when I first saw it,” said Schwarzenegger . 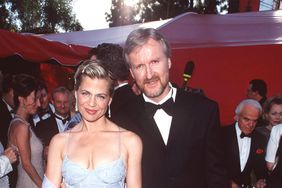 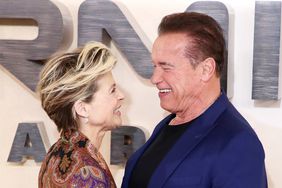 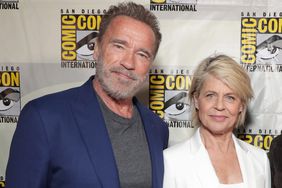 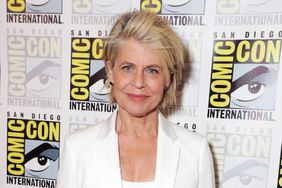 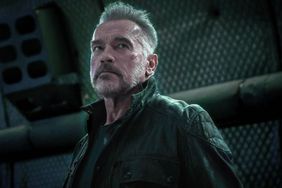 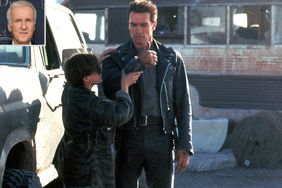