Consider this our official petition for a mother-daughter duet between Lily-Rose Depp and Vanessa Paradis.

The budding star has certainly inherited her mother’s musical talent, which she shows off for the first time in her new movie Yoga Hosers.

Performing Styx’s tune “Babe” in a new sneak peek from the upcoming horror-comedy, Depp, 17, is the spitting image of Paradis, who also first appeared on the French music scene as a teenager.

Paradis, who modeled extensively and served as a Chanel muse, went on to have several popular singles, including 1992’s “Be My Baby” – a hit even stateside – and “Sunday Mondays.”

Both Paradis and Johnny have small roles in the film as well. 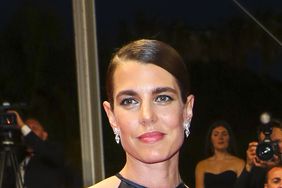 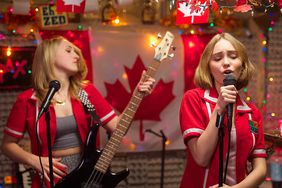 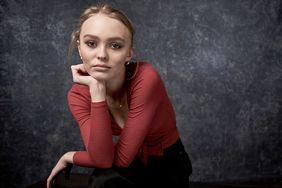 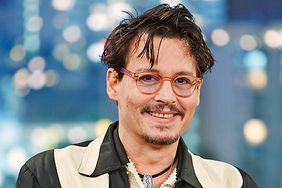