Lily Collins is almost unrecognizable in the first image from her new film To the Bone.

In this exclusive first look at the film — a dark comedy about a woman’s struggle with anorexia — Collins appears gaunt sitting in a doctor’s office wearing a medical gown. Keanu Reeves, who plays Collins’ physician in the film, stands across from her with a stethoscope in hand.

Based on writer-director Marti Noxon’s real-life experiences, the film tells the story of a young artist of divorced parents (Collins) going through an emotionally turbulent time. Carrie Preston plays her difficult stepmother, while Reeves stars as the doctor who tries to help Collins’ character find her way back to good health.

“I’m so proud to have been part of such a powerful and inspiring film that I believe has the potential to make a difference and promote open conversation about a topic so often considered too taboo to discuss,” Collins tells PEOPLE of the film. “The entire shooting experience and collaboration between cast and crew changed my life and opened my eyes in a way I never expected.”

While the film has a dark comedic tone, the filmmakers made sure to tackle the subject matter in an honest and accurate way. They partnered with specialists, advocates and outreach organizations to ensure they represented the scope of anorexia accurately.

As part of their outreach, the cast participated in a PSA (above) for a World Eating Disorder Action Day event in May, in which they outlined “nine truths” about eating disorders.

To the Bone features an ensemble cast led by Collins (who just earned her first Golden Globe nomination, for her turn in Rules Don’t Apply) and Reeves, along with Preston, Lili Taylor, Alex Sharp, Liana Liberato, Brooke Smith and Kathryn Prescott.

To the Bone is set to appear in competition at this year’s Sundance Film Festival. 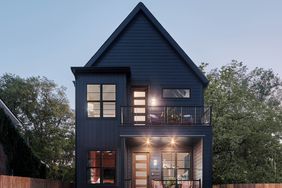 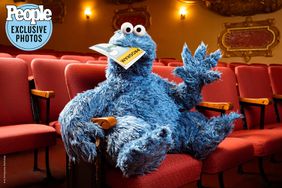 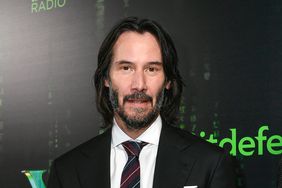 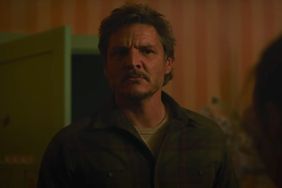