Nine years after beloved British actress Natasha Richardson died from a seemingly innocuous skiing accident, her oldest son with actor Liam Neeson is changing his name to honor her

Nine years after beloved British actress Natasha Richardson died from a seemingly innocuous skiing accident, her oldest son with actor Liam Neeson is changing his name to honor her.

Richardson died at the age of 45 in 2009 of blunt force trauma after falling while skiing at Quebec’s Mont Tremblant. The actress was survived by her husband Neeson and their two sons Micheál and Daniel, who were 13 and 12, respectively, at the time. And Micheál is now changing his last name to Richardson in her honor.

Richardson’s actress mother Vanessa Redgrave, 81, reportedly said of the name change, according to The Daily Mail, “That wasn’t because he wanted to avoid his father’s fame, which is enormous. He wanted to hold his mother close to him — because she was a remarkable actress. Absolutely remarkable.”

Richardson was skiing with an instructor when she fell and hit her head on a beginner’s slope known as Nansen, a run popular for its gentle slopes and forgiving turns.

Although her fall may have first appeared minor – she reportedly refused to be taken to the hospital at least twice – the head injury she suffered is a type that can turn fatal if not treated in time.

“I spoke to her and she said, ‘Oh darling. I’ve taken a tumble in the snow.’ That’s how she described it,” Neeson told Anderson Cooper on 60 Minutes back in 2014 — his first time speaking since the accident.

Moments before her death

Though Richardson initially waved away ambulances sent for her care, she later started showing signs that her condition was worsening. The actress was evacuated to a hospital in Montreal a few hours later and joined there by Neeson, who had been filming in Toronto and quickly left the set to be by her side.

When he got there, her doctor showed him an X-ray of her injury, which Neeson described as her brain being “squashed up against the side of the skull.” The actor then went in to see Richardson and shared a heartbreaking goodbye.

“I was told she was brain dead. And seeing this X-ray it was, like, ‘Wow,’ ” he admitted. “But obviously she was on life support and stuff. And I went in to her and told her I loved her. Said, ‘Sweetie, you’re not coming back from this. You’ve banged your head. It’s – I don’t know if you can hear me, but that’s – this is what’s gone down. And we’re bringing ya back to New York. All your family and friends will come.’ And that was more or less it.”

Richardson was then flown to New York, where members of her family gathered at her bedside and she ultimately passed. Neeson also revealed that the couple – who married in 1994 – had “made a pact” if “any of us got into a vegetative state that we’d pull the plug.”

He added that, as an organ donor, Richardson “donated three of her organs, so she’s keeping three people alive at the moment. Her heart, her kidneys and her liver.” Neeson called it “terrific. And I think she would be very thrilled and pleased by that too, actually.”

How Neeson has coped since

After her death, the iconic actor threw himself into work and has appeared in a whopping 34 movies in the nine years since her death. He admitted in the 60 Minutes profile that he used work as a way to get through the years following her death and be there for their sons, who are now 22 and 21.

“I’m not good without work,” he said. “I just don’t – I just don’t wallow too much. You know? And I just didn’t want to – especially for my boys – seem to be wallowing in sadness or depression.”

He also returned to his popular role in Love, Actually for a short film part of last year’s Red Nose Day for Comic Relief. His character in the 2003 film deals with the death of his wife and having to care for their young son — six years before he went through the same tragedy.

“It’s 14 years ago now and we’ve all lived lives. Some of us have died. Oh, my dear old friend Alan Rickman, God rest him,” Neeson told Entertainment Weekly of the cast getting back together. “Some have gotten divorced. I’ve lost my wife. And, oh, sure, plenty of times I’ve thought about this film and my own life. Love Actually, that’s the way it is. That’s the tapestry of life.” 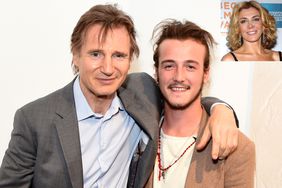 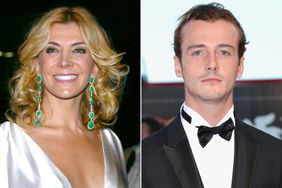 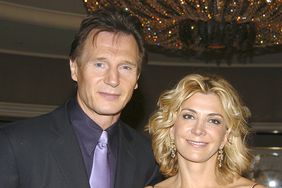 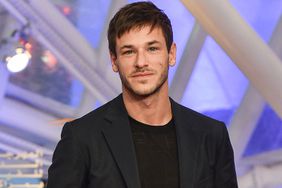 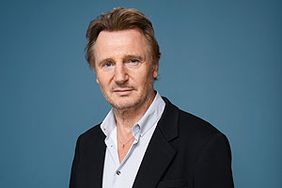 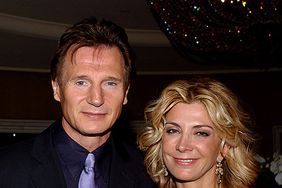 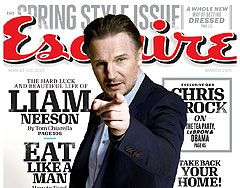