Liam Neeson's mother has died, PEOPLE has learned. She was 94.

On Saturday, her death was noted during the mass at All Saints Church in Ballymena, which was livestreamed on the church's Facebook page. "Let us pray for the faithful departed. We pray for those that died recently… and Kitty Neeson. Her funeral arrangements will be later," Parish Priest Monsignor Paddy Delargy said in the video.

Due to the ongoing coronavirus pandemic, the mass was streamed on the social media platform.

"Very sorry to hear this news. As Mayor of Mid and East Antrim, I will be raising this at full council on Tuesday where we will be holding a minute's silence. Rest in Peace, Kitty," Cllr Peter Johnston, who is the Mayor of Mid & East Antrim Borough Council said in a statement, according to local outlet Ballymena Daily, which first reported the news.

Kitty was also mother to Elizabeth, Bernadette, and Rosaleen Neeson, and lived in Ballymena, where her son Liam was born.

After leaving Queen's University Belfast in 1971, the Taken actor returned to his hometown to work several jobs, including at a Guinness brewery, according to BBC News, which also reported that Neeson said he was "finally" able to tell his mother he graduated from university when he was awarded an honorary doctorate from the school in May 2009. 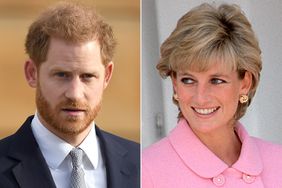 Prince Harry Drove Through Tunnel Where His Mother Died at Same Speed: 'I Want to Go Through It' 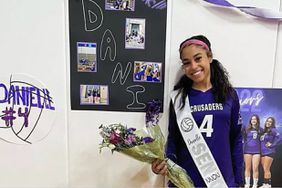 Girl Drowns Day Before 18th Birthday While on Trip with Her Mom: 'It Was Supposed to Be the Best Weekend' 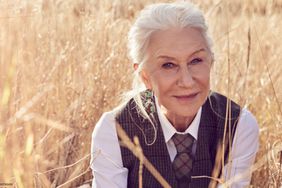 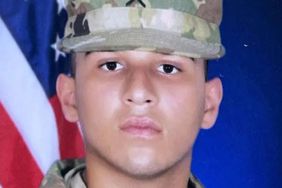 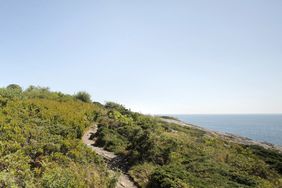 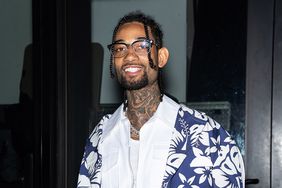 PnB Rock Spoke About Robberies Aimed at Rappers Days Before His Death: 'It's So Common' 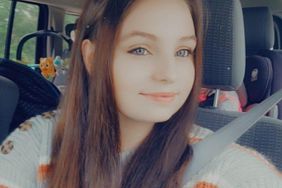