Liam Hemsworth enjoyed a beach getaway with family and friends as he continues to stay low-key weeks after his split from Miley Cyrus.

The youngest Hemsworth brother has been in Australia spending time with brother Chris Hemsworth and his wife Elsa Pataky recently, and the trio set out for some fun on Makepeace Island this past week. The getaway was captured by Pataky, who shared several shots on Instagram of the group during the vacation.

Pataky also posted several videos on her Instagram Story where Hemsworth is seen relaxing and hanging out with the group.

“Fun trip with the best company!” Pataky, 43, captioned the series of pictures.

Liam, 29, and Chris, 36, have been seen out and about a few times in Australia since Liam and Cyrus, 26, split after tying the knot last December.

Liam addressed the breakup with an Instagram post after PEOPLE exclusively revealed the two had ended their marriage. He would go on to officially file for divorce from the singer just days later.

Cyrus has since been seen spending time with Brody Jenner’s recent ex Kaitlynn Carter. The singer also seemingly addressed their split in a surprise single titled “Slide Away.” 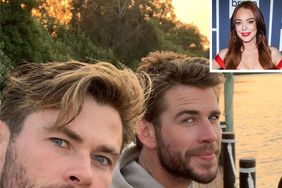 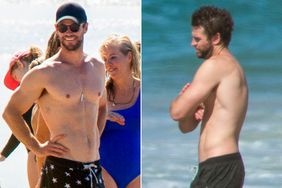 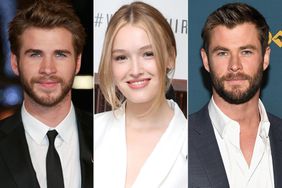