The actress who played Tony Stark’s daughter Morgan in Avengers: Endgame is begging fans to stop bullying her and her family.

Lexi Rabe, 7, shared an Instagram video on Saturday in which she explained she sometimes makes mistakes due to her age, but that it doesn’t warrant criticism from fans.

“Hi, I’m Lexi Rabe and I’m only 7 years old,” she said to the camera from her parent-managed Instagram account. “And I mess up sometimes so my mom and dad give me tons of talking to’s and time outs, believe me.”

She continued, “And if I go anywhere and I’m acting a little silly or messed up, I’m just 7 years old. Please don’t bully my family or me.”

Lexi ended her message with a sweet callback to the words of Robert Downey Jr.’s Tony, saying, “Bye, love you 3,000.”

In the caption, Lexi’s parents wrote that their daughter was being bullied “yet again.”

“I hate that we even have to post this. But yet again Lexi’s getting bullied. And this kind of thing makes it celebrities never want to leave the house never want to meet people,” the caption read. “Please keep your opinions to yourself so Lexi can grow up in the free world.”

Avengers: Endgame Will Be Re-Released in Theaters with Unseen Footage of the 3-Hour Movie

The post continued, “She’s a normal human being and she’s a child. We give her a talking and we give her timeouts but we don’t do that in public. Sometimes were rushing from place to place stressed like everyone else to get to set on time or work or whatever and we seem a little grumpy. I’m sorry if you see us this way but that’s life! If you ask us for an autograph we always almost say yes.”

The actress’s parents explained that while their daughter was well-known because of the box office success of Avengers: Endgame, they were still human.

“If we happen to be having a bad day that might put us right on the right! We are not perfect! These perfect children are not being given the freedoms and the rights that they should,” the post continued. “If your child is so scared to be themselves in public and mess up a little then you’re over parenting. We give our children plenty of rules and boundaries. But then give them the freedoms to mess up and learn from their own mistakes. They would not be on set an on movies if they weren’t well behaved. Trust me they have no desire to hire kids like that! And there were plenty of children that productions can work with.”

“So if you see us in public and think you have the right to judge. Wait. Number one until you have children of your own, and Number two realize that we’re not perfect and we’re not claiming to be!” the post added. “But just try to realize the different strokes for different folks what you do with your kids may work for you and what I do with my kids works well for me. My children love me and respect me even if they act out sometimes. Thank you! Jessica!”

Lexi isn’t the only star or child actor to experience bullying.

In June 2018, Lonnie Chavis, who plays a young Randall on This Is Us, slammed “trolls” who made fun of the gap in his teeth in a video on Instagram.

“To all the trolls who have been trolling in my comments, talking about my gap, I could get my gap fixed. Braces can fix this, but like, can you fix your heart, though?” Chavis asked in the video.

The young star pointed out that bullying can have dire consequences. “There are kids out there killing themselves just because of y’all hating and trolling and doing just crazy stuff. I mean, it’s stupid,” he said. “Is it fun? No. It hurts people. People kill themselves, and you’re the one who’s making them do it. Fix your heart, though. For real.” 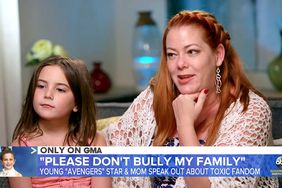 'Avengers' Child Actress Recalls Being Told How to Act in Public By Fan: 'I'm Just a Normal Kid' 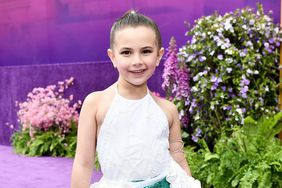 All About Lexi Rabe, 7, the 'Avengers: Endgame' Child Actress Asking Fans to Stop Bullying Her 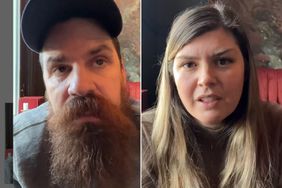 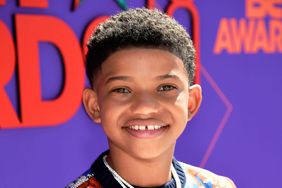 'This Is Us'' Lonnie Chavis Calls Out 'Trolls' for Making Fun of His Tooth Gap: 'Fix Your Heart' 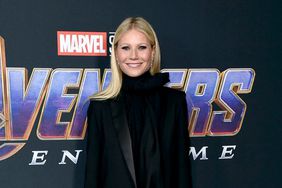 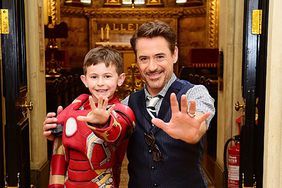 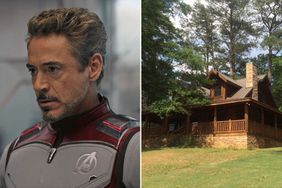 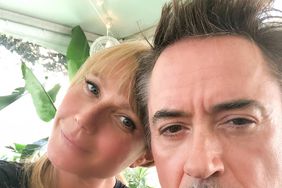 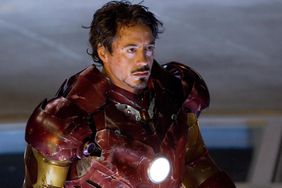 Robert Downey Jr. Looks Back on Playing Iron Man: I'm Not Defined by 'What I Did' with Marvel 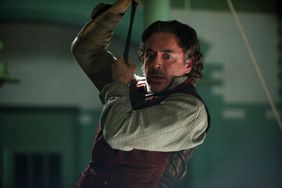