The wedding guests are arriving!

Kris Jenner was spotted in Rhode Island ahead of her friend Jennifer Lawrence‘s wedding this weekend, PEOPLE confirms.

The reality star, 63, wore all black as she came bearing gifts for what was sure to be intended for the Oscar winner’s nuptials to art gallery director Cooke Maroney.

They may be the first A-list guests to arrive as Lawrence has made a slew of famous friends over the years including Bradley Cooper, Emma Stone and Amy Schumer to name a few.

Lawrence and Maroney were also spotted arriving in Rhode Island on Friday.

The pair are set to tie the knot on Saturday at the luxurious Belcourt at Newport in Newport, Rhode Island, PEOPLE has confirmed.

The couple is expecting to host 140 guests at the estate, which was designed in 1894 by the renowned American architect Richard Morris Hunt and inspired by Louis XIII’s hunting lodge at Versailles.

It is currently home to Carolyn Rafaelian, CEO of Alex and Ani, who took on restoring the property in 2012, according to Forbes.

Maroney and Lawrence got engaged in February and have kept their relationship low-key, although that hasn’t stopped the two from enjoying romantic evenings out and about in New York City.

The actress raved about her soon-to-be husband in June, calling him “the greatest human being I’ve ever met.” 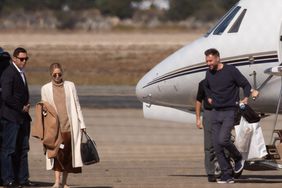 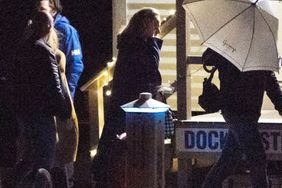 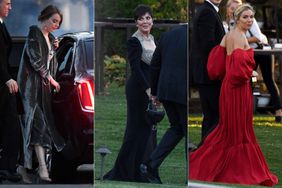 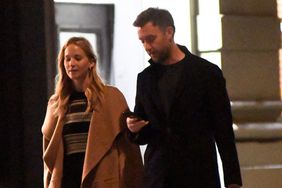 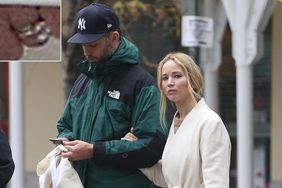