Kirk Douglas' funeral took place on Friday, just two days after his death at the age of 103

Kirk Douglas was laid to rest by his family members just two days after his death at the age of 103.

The Hollywood icon’s funeral was attended by his relatives, including his wife of 65 years, Anne Buydens, who arrived in a wheelchair, as well as his three surviving sons: Michael, Peter and Joel.

Other relatives, including Michael’s wife Catherine Zeta-Jones and his son, Cameron, were also present for the service at the Pierce Brothers Westwood Village Memorial Park and Mortuary in Los Angeles, California.

The Spartacus star died on Wednesday, almost two months after his last birthday.

Inside Kirk and Anne Douglas’ Nearly 70-Year Marriage: ‘We Solve Our Disagreements with a Kiss’

In a statement to PEOPLE, Michael said, “It is with tremendous sadness that my brothers and I announce that Kirk Douglas left us today at the age of 103. To the world, he was a legend, an actor from the golden age of movies who lived well into his golden years, a humanitarian whose commitment to justice and the causes he believed in set a standard for all of us to aspire to.”

Michael continued, “But to me and my brothers Joel and Peter he was simply Dad, to Catherine, a wonderful father-in-law, to his grandchildren and great grandchild their loving grandfather, and to his wife Anne, a wonderful husband.”

With more than 92 acting credits, including some 75 movies, seven of which costarred his friend Burt Lancaster, Douglas became a superstar even before the term was coined.

He received his first Academy Award nomination in 1950 for Champion, and was nominated again in 1953 for the Hollywood expose The Bad and the Beautiful, and once more in 1957 for his performance as Vincent Van Gogh in the biopic Lust for Life.

In 1996, he was awarded an honorary Oscar for 50 years as a creative and moral force in the motion picture community. 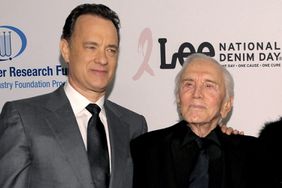 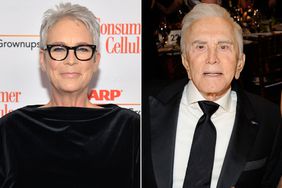 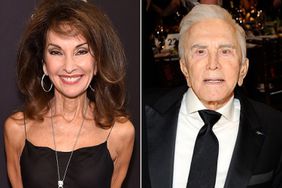 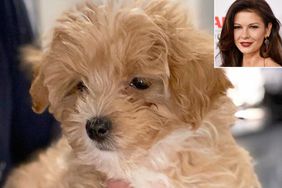 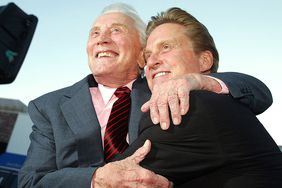 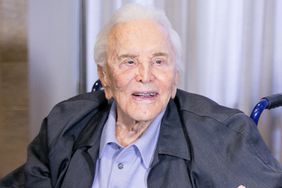