Eniko Parrish is speaking out for the first time since husband Kevin Hart suffered “major back injuries” in a car crash early Sunday.

Parrish, 35, told TMZ reporters outside the hospital that Hart, 40, is doing “great” and is expected to fully recover after his Plymouth Barracuda veered off the road and landed in a ditch.

A source previously told PEOPLE that Hart, who was a passenger in the car, is currently recovering after undergoing surgery.

The comedian was hurt after the vehicle’s driver, friend Jared Black, lost control and crashed through wooden fencing just before 1 a.m. on Mulholland Highway in Malibu, a spokesperson for the California Highway Patrol said.

The blue Barracuda crashed about 10 feet off the road and into a ditch, leaving Black and Hart with “major back injuries,” TMZ reported on Sunday.

A third occupant, Black’s fiancée Rebecca Broxterman, was unharmed, according to E! News.

The outlet also reported that Hart left the scene and headed to his nearby home, but later sought treatment for his injuries at a local hospital.

Black was “determined not to be under the influence of alcohol,” authorities told Entertainment Tonight.

Hart bought himself the Barracuda as a 40th birthday present in July, and showed off his new ride on Instagram, noting he’d nicknamed it “Menace.”

Since news of his accident broke, well wishes for Hart have flooded in from his famous friends, including Jumanji costar Dwayne Johnson.

“Stop messing with my emotions brother @kevinhart4real. We have a lot more laughing to do together. Love you man. Stay strong,” Johnson wrote on Instagram. 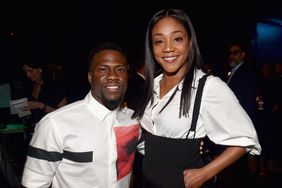 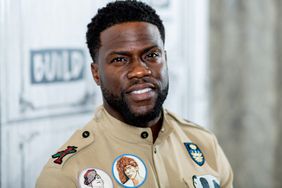 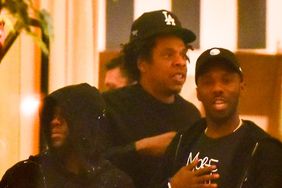 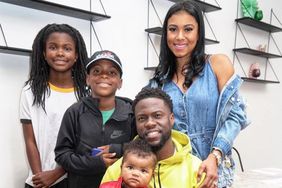 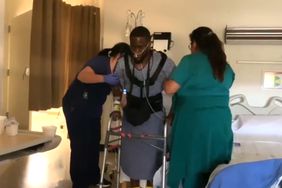 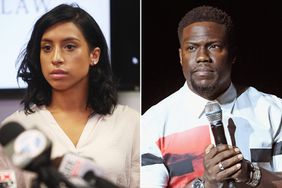 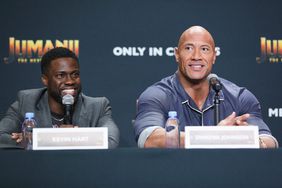 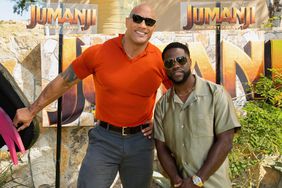