Keanu Reeves was fully onboard for The Matrix 4 after reading the "wonderful" storyline.

The actor spoke about the upcoming sequel to the original trilogy by Lana and Lilly Wachowski in Empire magazine's Heroes issue.

"Lana Wachowski wrote a beautiful script and a wonderful story that resonated with me," Reeves, 55, told the magazine. "That's the only reason to do it. To work with her again is just amazing."

He continued, "It's been really special, and the story has, I think, some meaningful things to say, and that we can take some nourishment from."

Reeves is reprising his role as Neo and reuniting with his costar, Carrie-Anne Moss, who starred as Trinity.

Moss, 52, told Empire, "I never thought that it would happen" when speaking about the fourth installment in the franchise.

"It was never on my radar at all," Moss said, agreeing with Reeves on the script as the reason to film another movie.

The franchise follows Reeves’ Neo and a series of heroes as they battle against machine overlords who have imprisoned human beings in an ultra-realistic virtual reality.

Last year, Reeves told Entertainment Tonight that he’s "absolutely" excited about the new movie. And although he kept quiet about the plot of the upcoming fourth installment in the movie franchise, Reeves did give one small hint.

"It’s very ambitious," Reeves said. "As it should be!" 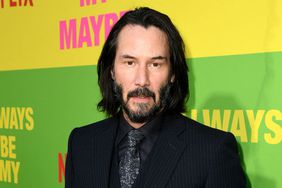 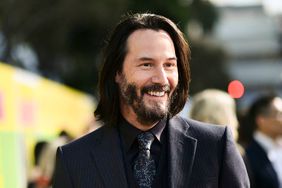 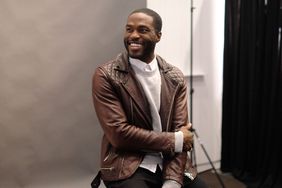 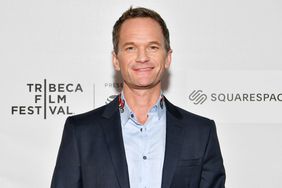 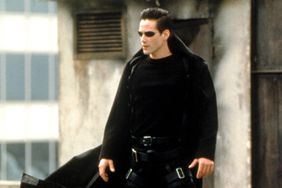 Whoa! Keanu Reeves and Carrie-Anne Moss Will Reunite for 'Matrix 4' — 20 Years After Original 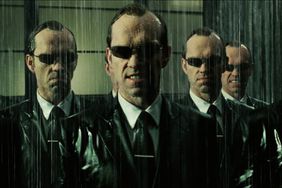 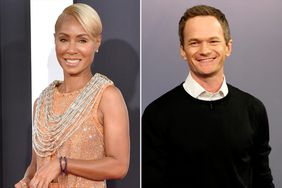 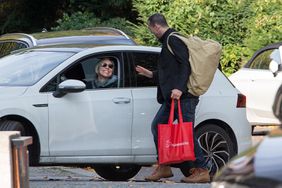 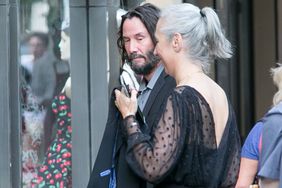 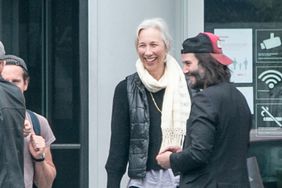 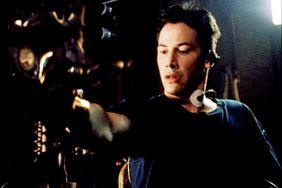