"I auditioned with Matthew, isn't that weird?" Winslet said

The Titanic launched Leonardo DiCaprio’s career when it hit theaters 20 years ago, but it turns out the role almost went to a very different young Hollywood heartthrob.

Kate Winslet, who famously played Rose in the historical drama, revealed that Matthew McConaughey was actually the studio’s top pick to play Jack during a recent visit to The Late Show with Stephen Colbert.

RELATED: Kate Winslet Reveals Her Most Special Memory From The Set of ‘Titanic’

In addition to McConaughey, it was revealed last year that Jeremy Sisto, who played Elton in Clueless, also auditioned for DiCaprio’s part. There’s even a video of Winslet and Sisto reading lines together.

But even Winslet wasn’t a lock to play Rose. She revealed in 2012 that Uma Thurman, Gwyneth Paltrow and Winona Ryder were all in the running.

The film, which went on to become one of the highest grossing movies of all time with $2.19 billion in gross earnings worldwide, has returned to select theaters for its 20th anniversary this month. 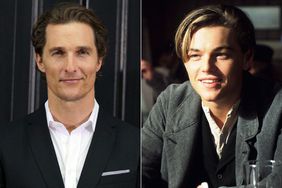 Matthew McConaughey on His Audition for Jack in 'Titanic' : 'I Really Thought It Was Going to Happen' 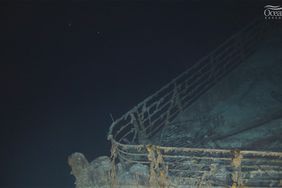 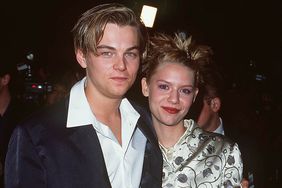