The Knives Out 2 star announced her engagement to Danny Fujikawa, whom she has been dating for five years, earlier this month

Kate Hudson has quite a bit of planning ahead of her!

During an appearance on Watch What Happens Live Thursday, the 42-year-old actress told Andy Cohen that she can't yet comprehend the amount of work it will take to put together her wedding to Danny Fujikawa.

"I haven't really wrapped my head around the planning process of it," Hudson told Cohen, 53, who had asked if she planned to do something big or something small.

"But I think I'm just gonna invite the people that I love the most and I have a feeling it might end up being kind of big," she added.

Hudson first began dating Fujikawa, 35, in late 2016. The Knives Out star announced her engagement to her longtime beau — with whom she shares daughter Rani Rose, 2 — shortly before appearing on the Met Gala red carpet last week.

"Let's go! 👰‍♀️💒🤵🏻‍♂️," she wrote alongside a photo of the couple kissing in a sweet selfie while showing off her ring.

Hudson flaunted her new engagement ring at the Gala, which she paired with other Lorraine Schwartz jewels.

One year after she began dating Fujikawa in December 2017, Hudson opened up about her 15 years of friendship with her fiancé. Though timing initially wasn't right, the Truth Be Told actress said they eventually found their way to each other.

"We kinda skipped through the part of knowing what the hiccups were," she explained at the time. "You kinda skip the part of going, 'Oh, you're like that?'"

Family has not been a barrier for the couple, either. "I've known his family forever," Hudson said on The Talk. "To have that connection is really powerful." 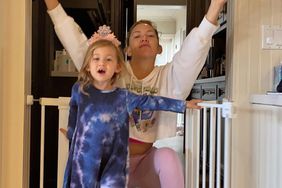 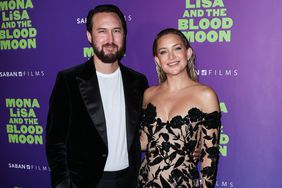 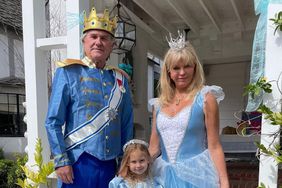 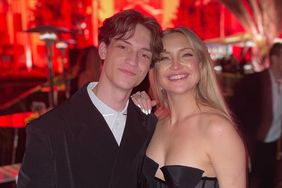 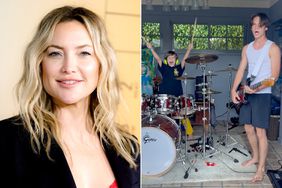 Kate Hudson's Sons Have Epic Jam Session Before Ryder, 18, Heads Off to College: 'My Boys' 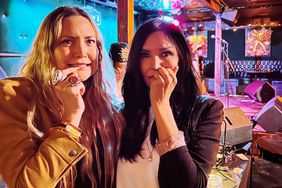 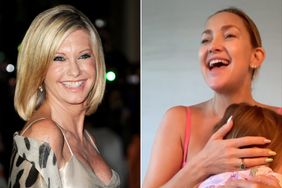