On Sunday, Kate Hudson and Zooey Deschanel commemorated the 20th anniversary of the premiere of Almost Famous with tribute posts on Instagram.

"20 years of Almost Famous! ❤," Deschanel, 40, wrote while sharing a series of still from the movie.

Director Cameron Crowe also marked the day with a tribute. "Thanks to everybody for this wonderful 20th Anniversary for Almost Famous!! I'll always remember this moment, just after the last shot in Central Park. With love and huge appreciation for the cast and crew and all our friends," he tweeted.

Almost Famous, set in 1973, follows a high school boy, William Miller (Patrick Fugit), who is chosen to write a story for Rolling Stone that requires him to tour with an up-and-coming rock band.

Hudson starred as band groupie Penny Lane, winning a Golden Globe Award for her performance and was nominated for the Academy Award for Best Supporting Actress.

Last month, Hudson, Crudup and Fugit looked back on the beloved 2000 comedy with writer-director Cameron Crowe for a virtual reunion hosted by Rolling Stone.

The foursome reflected on a number of the film's most iconic scenes including the “Tiny Dancer” bus singalong, which they said took two days to film.

“The amazing thing was we committed to that song — and it was the right song — and it wasn’t even that famous a song,” Crowe said. “And you got to love Elton John, because as soon as he saw the movie, he was like, ‘I always loved that song! You understand that song!’ And he started playing it in his show, and he’s never stopped playing it. He gives us credit for it.”

Fugit, 37, said that anytime he's in a place that has a jukebox, someone inevitably puts on "Tiny Dancer” and stares at him until he reacts. 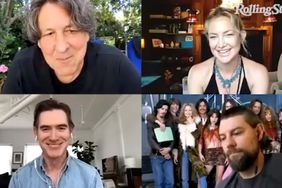 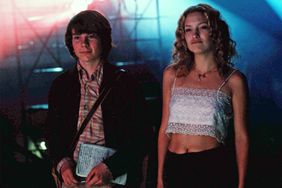 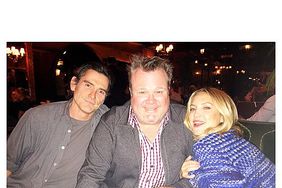 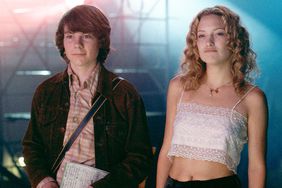 Five Reasons to Love 'Almost Famous' on Its 15th Anniversary 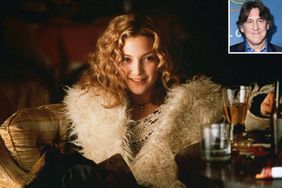