Josh Lucas Calls on Reese Witherspoon to Make 'Sweet Home Alabama 2' : 'I Throw it Out to You'

The actor, who costarred with Witherspoon in the hit 2002 romantic comedy, is ready to take on a sequel and find out what childhood soulmates Melanie and Jake are up to.

“I’m up for it. I know Reese’s said she is as well,” Lucas told ET at the Hollywood Foreign Press Association’s annual grants banquet on Wednesday. “The director [Andy Tennant] is absolutely up for it. I spoke to him about it a couple of times recently. So look, I throw it out to you, Reese. I think the person who’s the one to put it together is Reese, so I’m hoping. Who knows? She’s got a lot of irons in the fire to say the least. Hopefully this is one of them.”

Witherspoon, 43, previously said in a Facebook Live Q&A back in 2016 session that she’d be happy to revisit Melanie onscreen: “We are not making a sequel that I know of, but if Disney wants to make a sequel they can just call me. I would happily make Sweet Home Alabama 2.”

Lucas first revealed he had spoken “extensively” with the original film’s writer and director, Andy Tennant, about a potential storyline for a sequel back in April of this year.

“I’ve absolutely said yes,” Lucas said while appearing on Good Morning America. “He and I discussed it extensively, so we’re lobbying the world to join us.”

So what would Jake and Melanie’s relationship look like now, after their happily ever after in Sweet Home Alabama made viewers’ hearts melt?

“The proposal that Andy Tennant — the director — had, which was quite interesting, is that my character is back in Alabama,” Lucas shared, “and Reese’s character is in New York with our kids and we’re divorced, so [their] whole life is super complicated.”

“And Patrick Dempsey‘s character is still in the picture,” he added with a laugh of Melanie’s would-be husband, whom she eventually breaks things off with when she realizes she still loves Jake. “But that’s just a proposal.” 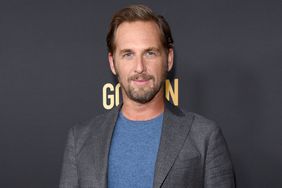 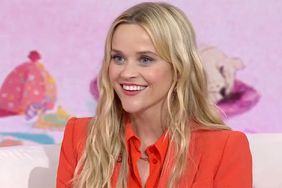 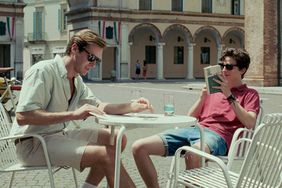 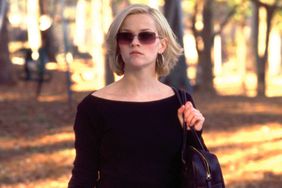 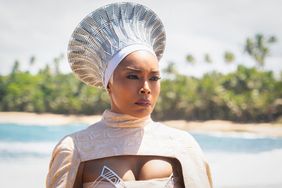 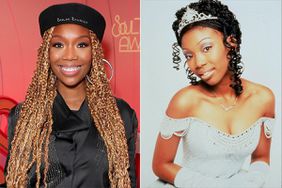 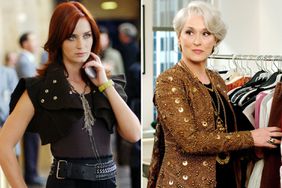 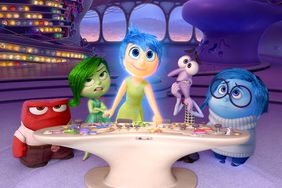 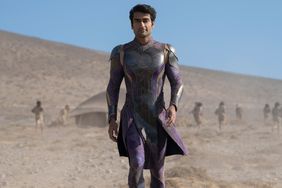 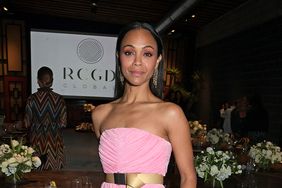 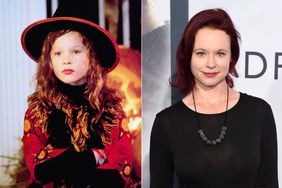 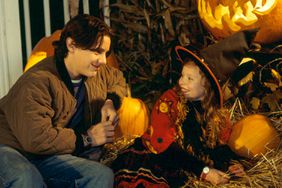 Original 'Hocus Pocus' Star Omri Katz Confirms He's Not in Sequel but Will 'See It': 'It'll Be Good' 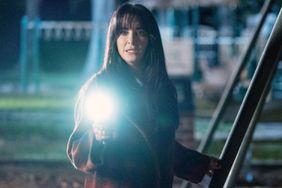