Josh Duhamel and Audra Mari are stepping out hand-in-hand.

On Tuesday, the couple was spotted smiling and holding hands in Los Angeles. Both were dressed casually in a t-shirt and jeans, with Mari, 26, pairing her look with a denim jacket and tennis shoes while Duhamel wore a black hat and boots.

The pair has been spotted out together in multiple times in recent months, including showing off PDA at the Toronto airport in October and at a holiday party in Los Angeles in December, where an onlooker said they were “basically together all night.”

A source previously told PEOPLE that Duhamel, 47, is “really happy” with Mari, who is a model and television host and was crowned Miss World America in 2016.

“They’ve known each other for quite some time and began dating seven or eight months ago,” the source said. “He’s really happy with her.”

Amidst his relationship with Mari, Duhamel and his ex-wife Fergie finalized their divorce in November. The couple shares son Axl, 6.

After eight years of marriage, Fergie had filed for divorce last May, nearly two years after she and Duhamel announced their split in a joint statement obtained by PEOPLE in September 2017.

“With absolute love and respect we decided to separate as a couple earlier this year,” the two said at the time. “To give our family the best opportunity to adjust, we wanted to keep this a private matter before sharing it with the public.”

They added, “We are and will always be united in our support of each other and our family.” 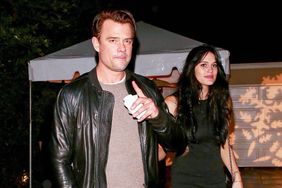 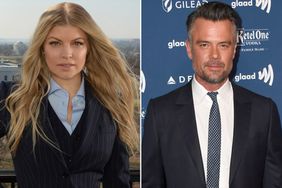 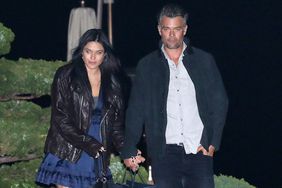